South Sudan has begun to repair and pump oil from wells damaged in the civil war and will ramp up production by the end of the year, the oil minister told Reuters ahead of a Monday trip to the oil fields.

Production is currently at 160,000 barrels per day (bpd) and the wells reopening on Monday will add 12,000 bpd to that, rising to 70,000 bpd by the end of 2019, South Sudan’s oil minister Ezekiel Lul Gatkuoth told Reuters on Sunday as he prepared to travel north to meet his Sudanese counterpart for a ceremony at the oilfields.

Production plunged to less than half of prewar levels but wells are being repaired with the help of the Sudanese, said Gatkuoth. Malaysia’s Petronas, India’s Oil and Natural Gas Corporation (ONGC Videsh) and the China National Petroleum Corporation (CNPC) all have stakes in South Sudan.

Cargoes have been booked until the end of March, Gatkuoth said, but now there would be additional oil for sale. South Sudan’s Dar blend is currently being sold for $61 per barrel. 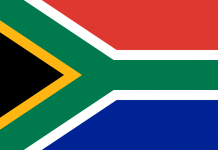 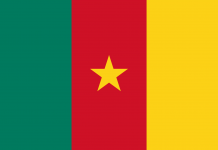