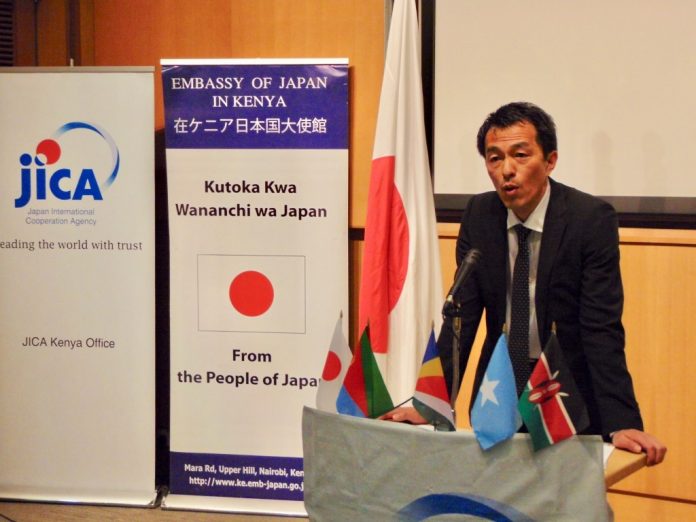 The government of Japan through the Japan International Cooperation Agency (JICA) will continue supporting Kenya’s bid to achieving sustainable socio-economic development, an official has said. Senior JICA Representative Satoshi Sugimoto said higher education and research remained one of the key priority areas where Japan was closely working with Kenya.

The official was speaking on Tuesday, July 9, 2019, at Jomo Kenyatta University of Agriculture and Technology (JKUAT) during a press tour, where the University showcased some of its research and innovation outputs.

Mr Sugimoto noted that JKUAT, which was established through technical bilateral cooperation between governments of Japan and Kenya in 1981, had emerged into an important institution of human capacity building for Kenya and Africa.As a way of further enhancing Kenya-Japan relations, the official said the JICA was keen to diversify its support to Kenya by promoting collaboration with Japanese private sector players.

While welcoming members of the press to JKUAT for the tour, the Vice-Chancellor, Prof. Victoria Wambui Ngumi said that JICA support had enabled JKUAT to promote uptake and utilization of many technologies targeting agro-processing, value addition, mechanisation and yield improvements.

The Vice-Chancellor added that by supporting implementation of the African Union-led Pan African University Institute for Basic Sciences Technology and Innovation (PAUSTI); Japan became a major catalyst in Africa’s transformation agenda through research, innovation and integration. Prof. Ngumi further thanked JICA for infrastructure support including the establishment of an innovation and prototyping centre at JKUAT.

She also said that the JKUAT-based African Institute for Capacity Development, another JICA support institution, had been active in utilisation of existing and new technologies towards poverty reduction in Africa.

Human capacity building is a key deliverable of the Tokyo International Conference of African Development (TICAD), launched by Japan in 1993, to galvanize international support for Africa’s development. The seventh TICAD is set to be held on August 2019 in Yokohama, Japan. 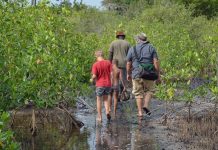 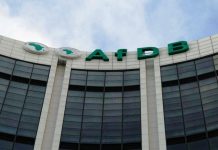