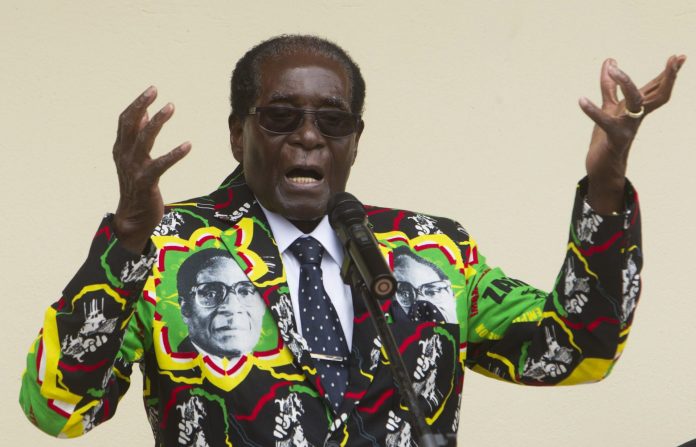 Zimbabwe’s former President Robert Mugabe passed on, on Friday September 6 at the age of 95.

Mugabe, who was also the founding leader of his country, ruled for nearly four decades and was ousted by his own military in 2017.

Mugabe was said to have died in Singapore where he had often received medical treatment.

Though it is unclear what treatment Mugabe had been receiving. Officials often said he was being treated for a cataract denying frequent media reports he had prostate cancer.

A post on Mnangagwa’s official Twitter account shared condolences saying quote, “Mugabe was an icon of liberation, a pan-Africanist who dedicated his life to the emancipation and empowerment of his people. His contribution to the history of our nation and continent will never be forgotten.”

Mugabe was celebrated as a hero that toppled white colonial rule in Zimbabwe when he took power in 1980. 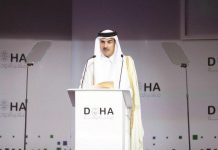 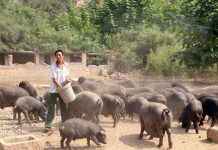 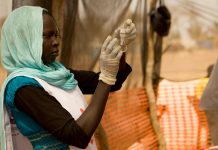