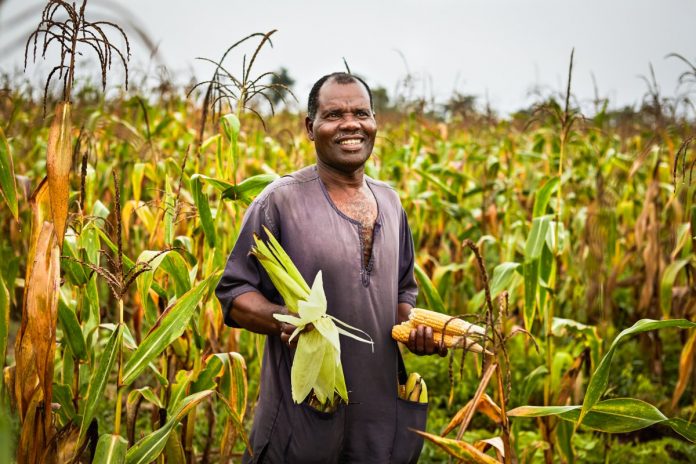 The Zambian government said on Wednesday it had signed a deal to export to 600,000 metric tonnes of maize to the neighbouring Democratic Republic of Congo from next year.

Zambia’s Agriculture Minister Michael Katambo said the deal signed in Lusaka between the two governments will also cover other commodities.

“The exports under the MoU will start in 2020, as Zambia is coming from a bad season and currently does not have enough maize stocks to accommodate exports,” Mr Katambo said after the signing.

Under the deal, Zambia will also export mealie-meal, the country’s staple food, which was ‘largely’ being smuggled into the DR Congo.Mr Katambo added that the agreement will address the concerns regarding export restrictions and earn foreign exchange as well as capturing statistics for planning. For his part, Congolese minister of national trade and commerce Jean Lucien Bussa said the two countries could boost trade by taking advantage of their vast border. 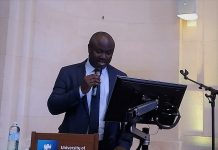 Trade and Investment Opportunities in Africa Today – Reframing the Perception 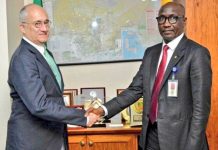 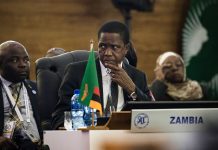