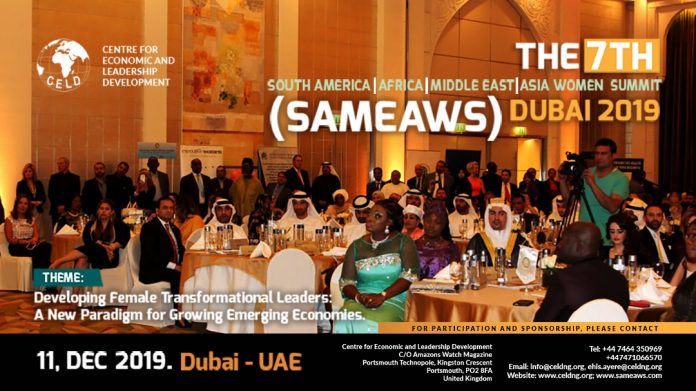 According to a foremost leadership scholar, James MacGregor Burns, in his book titled, Leadership, published by Harper & Row, Transformational Leadership is the engagement of leaders and followers in a mutual process of raising one another to higher levels of morality and motivation. In the same vein, Transformational Leadership focuses on the ability of a leader to transform an organization rather than on individual characteristics of the leader or on leader and follower relations

Transformational leaders are those who generally observe principles of human dignity and worth, human rights, good social values, and individual and socio-political transformations, and are able to recognise and enhance existing needs of potential followers. Also, transformational leaders set higher standards of behaviour; they are future-focused; they act for the greater good of the organization or community and appeal to the higher ideals and values of the followers in an unselfish manner to achieve collaboration and collective success.

Most profoundly, given its importance, the issue of effective transformational leadership is crucial, not only for the present but also for the future of developing nations as transformational leaders build communities that lean toward the future, communities that look beyond the tasks of partnership to the opportunities of future. Therefore, in addressing the concern for leadership that can contribute to the transformation, human and socio-economic development of the developing nations, it is essential to go beyond mere discussions and start exploring how to develop the necessary leadership for emerging economies.

Though transformational leadership is not completely linked to gender, there has been a robust data that supports the fact that women leaders are perceived to be equally effective as men; and more recent data have also shown that many workers perceive women to be even more effective than men in possessing most of the key attributes of transformational leadership, given their interpersonal agility in mentoring and building confident followers.

Needless to say, available data, however, show that women participate less than men in politics and those women who strive to get to that upper chamber of leadership are most times whisked out before the expiration of their tenure. More so, Grant Thornton’s Women in Business Report 2019 showed that the percentage of women in senior management is only 29%, and this happens to be the highest record in the proportion of women in executive roles, around the world. Whereas, research has shown that for organisations (both public and private) to compete favourably and thrive in the global market, amidst the diverse global challenges; there is a need to utilize, consolidate and harness the perspectives of diverse skill sets.

Therefore, women in business, political and other spheres of the society face both historical and systematic obstacles to gaining power in that they have not been valued as leaders, and the systems that propel people in those fields to important positions usually end up keeping men at the top. Even so, it is instructive to note that expanding the role of women in societies also expands the diversity of skills and viewpoints in both the economic and political sectors. When women enter the workforce and compete on an even plane with men, there is a greater potential to see creativity and innovation from women. Greater gender diversity in workplace leadership has also been shown to increase organizational effectiveness. In the political realm, international trends have shown that female voters and policymakers are more likely to support policies aimed at closing the gender gap, which according to McKinsey Global Institute report, would add up to $28 trillion, or 26 percent, to annual global GDP.

Additionally, a recent UN ILO report showed that companies that improved gender diversity in their management recorded significant profit increases. The report findings, which was based on a survey study of about 13,000 companies across 70 countries, concluded that “Gender diversity is a smart business strategy.” Accordingly, the same report presented findings from a study of 186 countries between 1991 and 2017 which showed that more economic growth at the national level was associated with an increase in women’s employment.

This overwhelming evidence is a pointer that gender diversity is likely to be the new growth engine for the global economy and as such, should be adopted as “the new paradigm” to develop emerging economies. Therefore, this presents a brand-new opportunity for emerging economies to utilise innovative ways of moving beyond the need to engage female leaders to develop transformational female leaders that can competently combine their efforts with their male counterparts to drive the required sustainable growth in these economies.

In light of this and given the imperative global call for diversity of ideas, especially in this 21st century era where the burden of leadership is plagued by a new level of uncertainty, characterized by volatile environments, complex dynamics and a fast racing tempo, the Centre for Economic and Leadership Development (CELD) presents the 7th Edition of the South America-Africa-Middle East- Asia Women Summit (SAMEAWS), with the theme set as: Developing Female Transformational Leaders: A New Paradigm for Growing Emerging Economies. SAMEAWS 2019 shall bring together under one roof, Heads of Government, Deputy Heads of Government, Senior Female Government Leaders and Stakeholders from across developing nations, under one roof, to realise the following objectives:

SAMEAWS 2019 shall have the following key highlights:

Some of the key Participants in SAMEAWS 2019:

The South America-Africa-Middle East-Asia Women Summit (SAMEAWS) is an unprecedented summit aimed at bringing together the most influential and prominent women as well as key stakeholders from these regions, under one roof, to discuss the need to recognize and harness the untapped and profitable opportunities that women economic and political engagements presents. The Summit has proven to be the premier gathering of women and key stakeholders from South America, Africa, Middle East & Asia, with a record attendance of delegates from 35 countries from the maiden 2013 edition to date. Leaders, from various economies such as Bahrain, India, Bangladesh, China, Myanmar, Qatar, all regions of Africa, the United States and the UAE, form part of the past participants of this summit.

Centre for Economic and Leadership Development 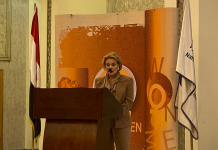 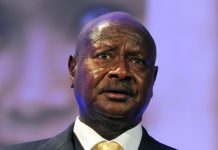 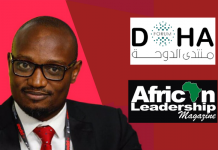