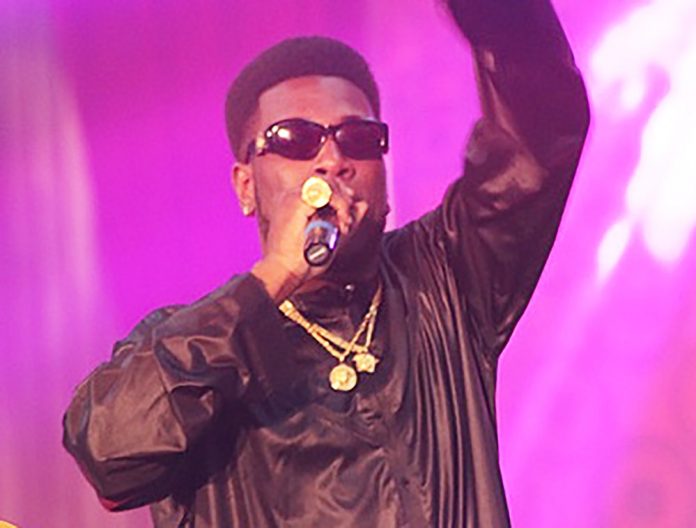 Burna’s nomination was announced in a statement released by the organizers recently. He was shortlisted for his album, ‘African Giant’ in the Best World Music Album category. The category, according to the organisers, is for albums containing at least 51 per cent playing time of new vocal or instrumental world music recordings.

Other contenders in the category are Altin Gün; Bokanté and Metropole Orkest; Nathalie Joachim and Spektral Quartet; and Angelique Kidjo.

The Best World Album is one of the 84 categories being contested by artistes from different parts of the world.

The winner will be announced at an event slated for Sunday, January 26, 2020.

If Burna boy emerges winner in this category, he will be the second Nigerian to have ever won the award, behind Sikiru Adepoju, who won the award in 2009 in the Best Contemporary World Music Album category for this minor contribution to the Drum Project, with other artists. 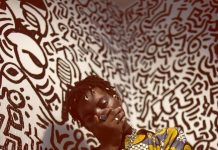 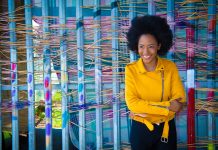 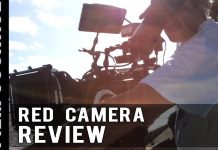