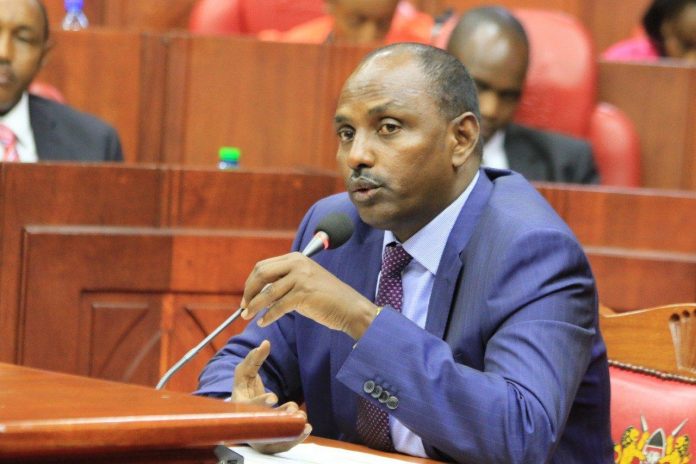 Kenya’s president reshuffled his cabinet and announced the government’s economic strategy for the next few months.

Ukur Yatani who has been acting in the role since last July, in replacement of Henry Rotich, the former finance minister, has won some praise for taking tentative steps towards reining in government spending and a growing debt burden.

Prior to being the acting finance minister of Kenya, Yatani served as ambassador to Austria and a regional governor. He is also a former labour minister in 2018. He has a degree in economics and sociology.

Meanwhile, the minister of agriculture was removed from the cabinet and new ministers for health and industrialisation were nominated.

Kenyatta has pledged to give full attention to the economy in the next few months, acknowledging that many people have been complaining of severe hardships in recent years.

He urged the central bank to use all its tools to prevent predatory lending and to boost affordable credit, especially to small and medium enterprises.

“This sector is indeed the lifeblood of our economy,” he said in a televised address.

Kenyatta said that the government had paid about 70% of all pending bills to suppliers. Frequent delays in those payments have been blamed for hitting small businesses and costing jobs. 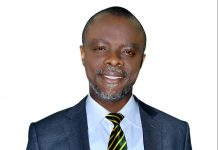 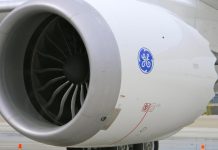 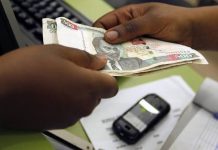