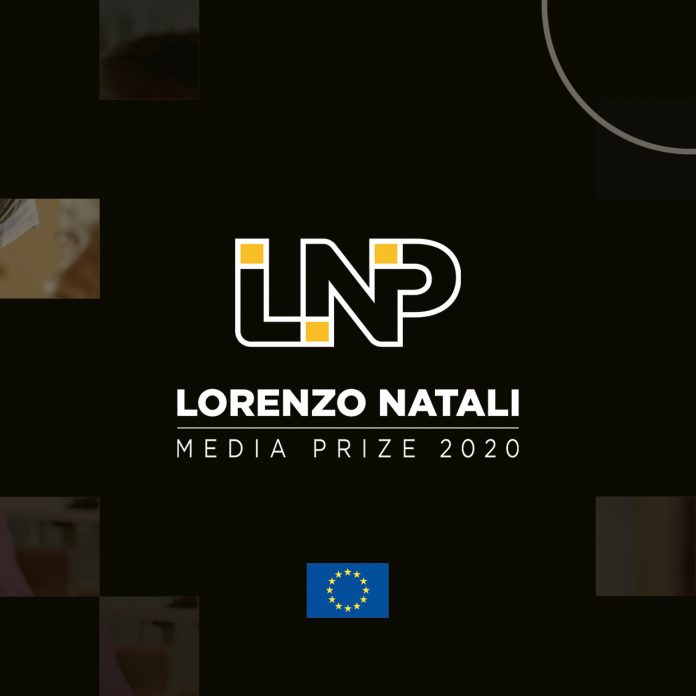 Brussels, 10 February 2020
European Commission – Press release
Journalists covering development can apply from today for the European Commission’s Lorenzo Natali Media Prize until 15th March. The Prize rewards journalists from around the globe for their online, print or audio-visual reporting of stories of human achievements and perseverance around sustainable development issues. Their stories bring injustices to light and compel us to act.
To mark the launch, Commissioner for International Partnerships, Jutta Urpilainen said,
“Every year, the Lorenzo Natali Media Prize recognises journalists’ contribution to building more sustainable, fair and prosperous societies and speaking truth to power. Their human stories help to shed light and search solutions to poverty, inequalities and injustices. I would like to warmly encourage journalists covering sustainable development stories worldwide to apply and join the global community of winners, jury members and partners of the Lorenzo Natali Media Prize.” 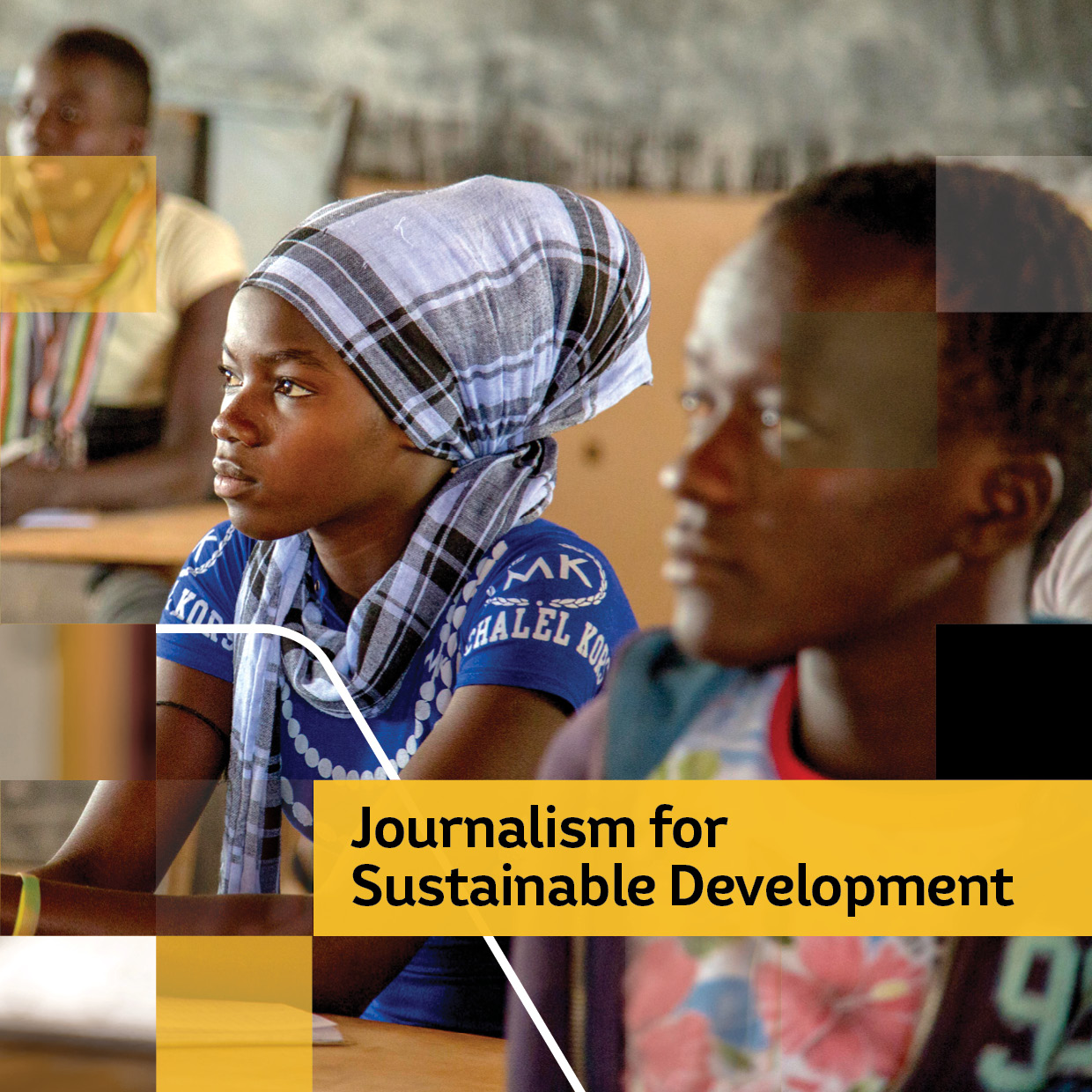 The overarching theme of the Lorenzo Natali Media Prize is journalism for sustainable development. Entries for this year’s competition should relate to international partnership issues such as, but not limited to, fighting poverty and inequalities, human rights, democracy, youth, gender equality, environment and climate change, health, technology and digitalisation.
Who can apply?
Journalists are encouraged to send in entries for one of three categories.
For the 2020 Lorenzo Natali Media Prize, entries published in a UK-based outlet are eligible if published between 10 March 2019 and 31 January 2020. Detailed information on the terms and conditions is available here.
How do I apply?
Journalists are invited to submit their work online. Applications are open from 10 February to 23:59 CET on 15 March 2020. 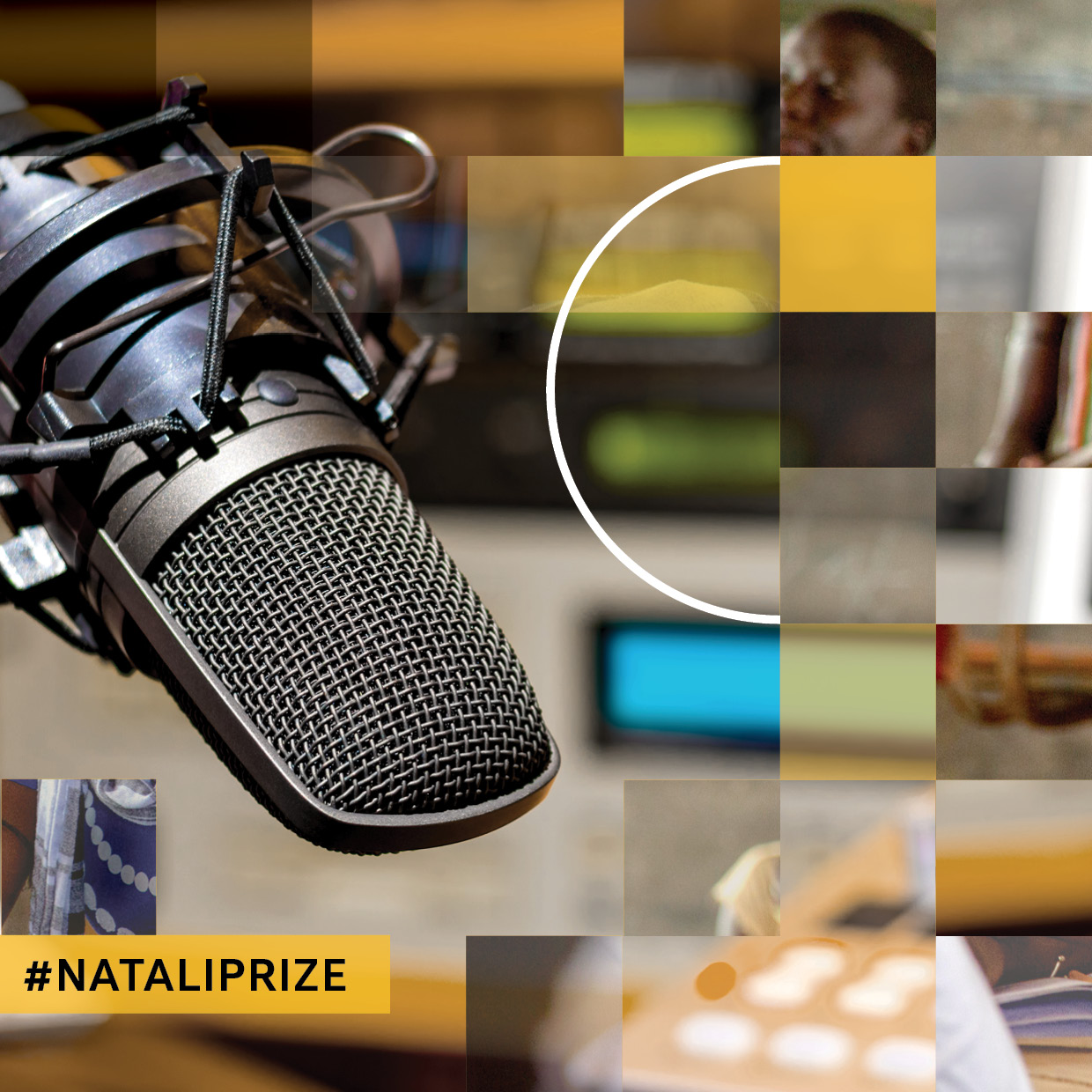 Who chooses the winners?
The selection will be carried out by a Grand Jury of renowned journalists and development specialists from around the world.
Each category winner will receive €10,000. The winner of the Best Emerging Journalist category will also be offered work experience with a media partner.
The winners will be announced and receive their awards at the European Development Days in Brussels on 9 and 10 June 2020.
Background
Since 1992, the Lorenzo Natali Media Prize has celebrated journalists who report on international partnerships stories around the world. It recognises journalism’s contribution to building more sustainable, fair and prosperous societies.
Lorenzo Natali was a staunch defender of freedom of expression, democracy, human rights and development. He was an Italian politician and served as a Vice-President and European Commissioner from 1977 to 1989. He was Commissioner for Cooperation, Development Affairs and Enlargement from 1985 to 1989.
Winning the Lorenzo Natali Media Prize is not only a personal achievement for the journalists concerned. It also recognises the media outlets that published their articles as platforms that champion sustainable development and democracy and give a voice to ordinary people.
For more information
Lorenzo Natali Media Prize’s website
Directorate-General for International Cooperation and Development
Press contacts:
Ana PISONERO-HERNANDEZ
(+32 2 295 43 20)
Gesine KNOLLE
(+32 2 295 15 94)
General public inquiries:
Europe Direct by phone
00 800 67 89 10 11 or by email 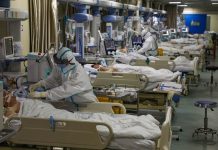 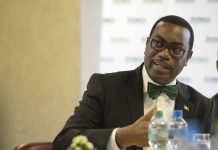 Akinwumi Adesina: The pandemic is no time for fiscal distancing 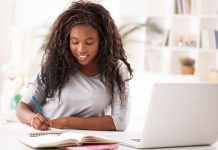 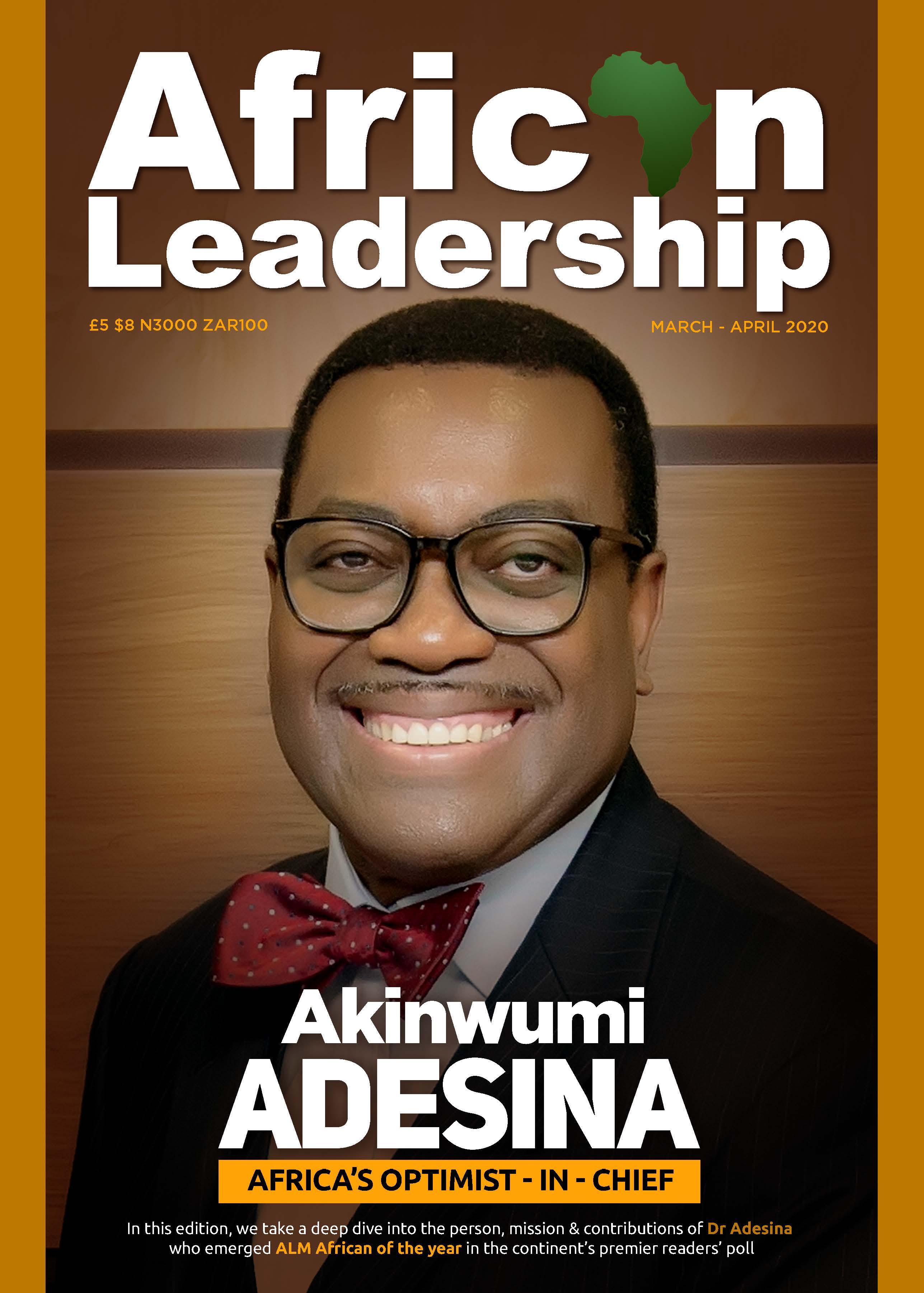