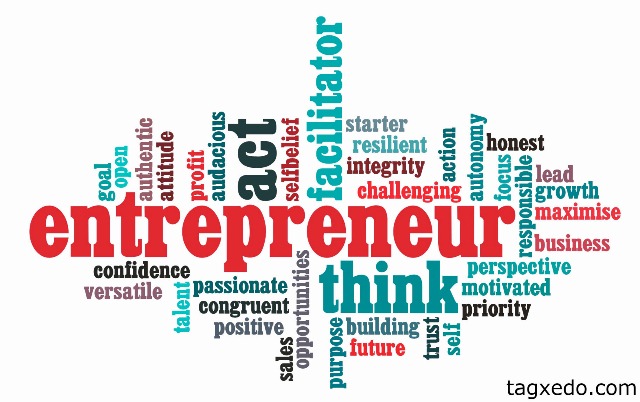 What is leadership?  Are leaders made or born?  What differentiates ordinary leaders from great ones?  These are just three of the countless questions among many that contemporary philosophers, sociologists, and leadership experts have been grappling with.

Some say in order to truly understand the qualities that make leaders great, study extraordinary people like Alexander the Great, Nelson Mandela, Abraham Lincoln, and Mother Theresa.  Though all these leaders had different world views, vocation, training, and resources, it is undeniable they all shared at least one or more of the traits below.