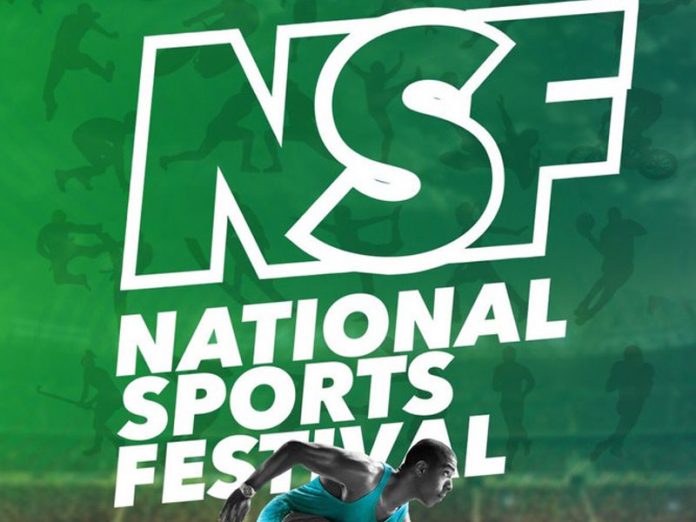 The sports festival which was supposed to have taken place last year March, as it was slated for March 22 to April 1, was affected by the Covid-19 pandemic and was postponed to subsequent dates which never materialized due to the COVID situation in the country.

Recently, the Local organising Committee for the competition released a letter which was directed to all the sporting directors in the Sports Councils and of the 36 states and the Federal Capital Territory to assure them that the February date recently announced is still valid, including expected fees participants are to pay from each state and the provision of insurance for athletes.

The letter contained the following statements; that the date of February 14 – 28, 2021 still stands and in accordance with Rule 15 of the General Rules and Regulations (2020) guiding the organisation of the Festival, each participant (athlete or official) is expected to pay a Participation Fee of N15,000 only.

“Consequent upon the above, I am to further inform you that the participating states are expected to make payment of their participation fees from February 10-12, 2021.

“Similarly, Rule 17 of the General Rules and Regulations (2020) guiding the organisation of the festival stipulates that each participating state must provide appropriate insurance cover for her athletes and accompanying officials, evidence of which will form part of the conditions for admission of the state’s contingent into the Games Village. You are therefore, by this rule, expected to present evidence of payment of the Insurance. “

A number of about eleven thousand (11,000) athletes are expected to be a part of the upcoming event and some states have already started making preparations for the competition as Edo State is set to begin an open training camp on the 23rd of this month.