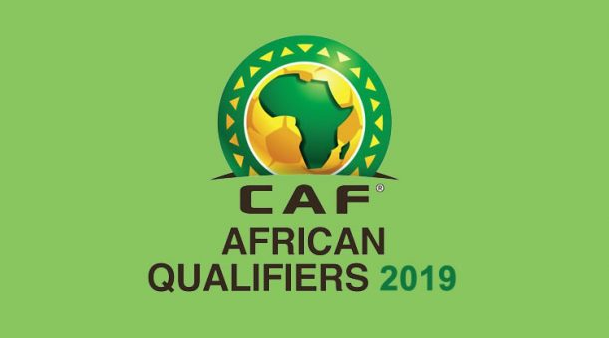 Kenya stands a chance of qualifying for the 2019 Africa Cup of Nations after the Confederation of African Football (CAf) announced Thursday, that it will expand the number of teams from 16 to 24. CAf further revealed that the continental showpiece will be staged in June and July.

The tournament has traditionally been held in January and February. This may serve as a setback for European clubs who will be forced to release players in the middle of the season.

CAf executive committee confirmed the changes to the format following a two-day symposium in Rabat, although the tournament will continue to be held every two years and exclusively on African soil. The decision to increase the number of teams mirrors a similar one taken by UEFA to expand the European Championship, with 24 nations taking part at Euro 2016 in France.

The advantage would be more teams exposed to top-level competition and the disadvantage a dilution of the qualifying competition with virtually one in every two teams qualifying.

Harambee Stars last featured at the Africa Cup of Nations in 2004 in Tunisia and the decision by CAf offers hope to the country, which has stumbled over the years. The Stanley Okumbi-led side began their 2019 qualification on a wrong foot, losing 2-1 away to lowly Sierra Leone in June this year.

Kenya lies third in Group F which also has Ghana and Ethiopia. Kenya host the Black Stars of Ghana in their next match in March 2018.Ghana, who thrashed Ethiopia 5-0 in their opening match, lead the group with three points with Sierra Leone second.

The expansion of the African competition could also reduce the number of countries capable of staging the event, with 2019 hosts Cameroon already behind schedule and facing the prospect of having to pull out. Algeria and Morocco, who were disqualified from the 2015 edition after refusing to host it due to fears about the Ebola virus, would be interested in taking over.

With at least six stadiums needed instead of four, another option would be to permit multiple countries to co-host the tournament.

Qualifying matches for the 2019 edition is already underway, with 48 teams competing across 12 groups for a place at the finals.