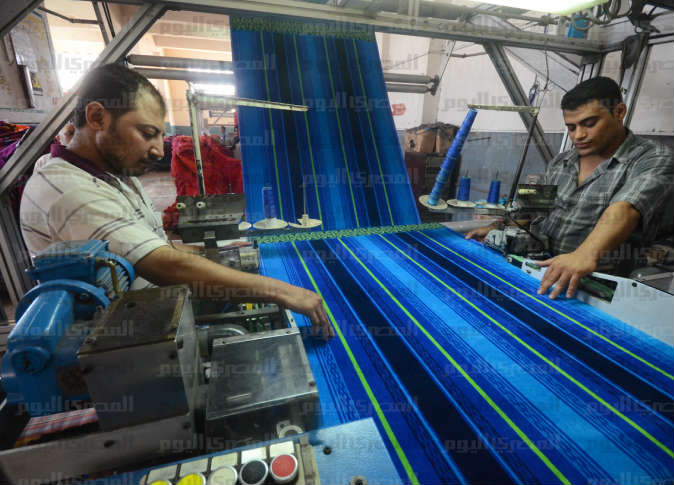 Total investment in Egypt’s capital-incentivising “free zones” reached US$26 billion by the end of July, according to Investment and International Cooperation Minister Sahar Nasr on Thursday.

Nasr claimed that the number of projects operating in these zones reached 1,093, of which 889 are in public free zones, and 204 in private free zones.

The capital in these projects amounted to $11.3 billion, she continued, in addition to $2.1 billion in foreign direct investments. The projects reportedly provided a total of 192,500 jobs, and exports of good worth roughly $4.9 billion.

Public free zones have been developed in Suez, Ismailia, Alexandria and the Free Media Zone.

The development of public free zones in Nasr City, Alexandria, Port Said, Qeft, Suez, Shebin al-Koum is underway, Nasr announced. A new public free zone is planned in Nuweiba, in line with an overall plan to develop and attract investment in the Sinai Peninsula.

Another will be established in Minya, which will specialize in the textile industry, she said.

The minister stated the government’s keenness to invest in areas that need economic growth, including Sinai and Upper Egypt, through the establishment of these zones.

They would be the first free zones created in Egypt since 2005, Nasr pointed out.

Free zones are defined by the General Authority for Investment and Free zones as “a part of the state land that exists within its political boundaries and subjected to its administrative authority,” whose legal aspects of “goods movement, either in and out, in relation to customs, import, monetary system and other aspects of dealing” are specifically tailored to foreign investment, and differ from procedures in the rest of the country.