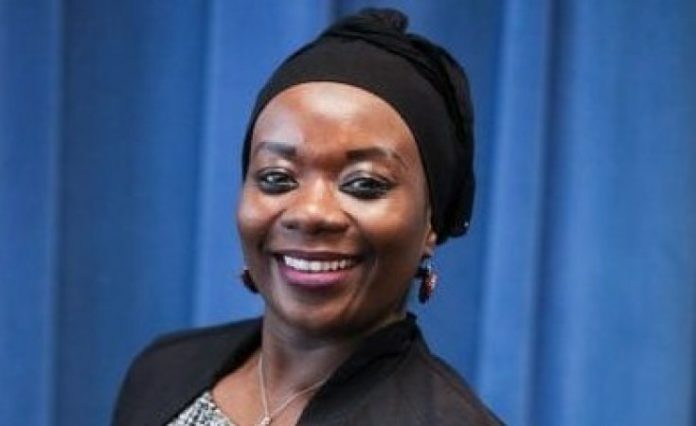 History was made in the Niger Republic recently when 29-year-old Fadji Zouna Maina became the first-ever Nigerien to be employed by the world-famous National Aeronautics and Space Agency (NASA).

From the age of 10, Maina has always had the urge to help alleviate the problem of water shortages in her home community of Zinder. Now she has access to the database of NASA to achieve that dream.

The 29-year-old hydrologist said of her appointment, “I pushed the boundaries, I made it possible and I made a whole country proud,” she said. “The chances for a girl like me, born and raised in Zinder (Niger), to become a scientist at a well-known institution like NASA are almost zero.”

Having seen firsthand the pain of water shortage in her community, she said, “People think that the boys should go to school or go to work and the girls should find water and come back [to do] cooking and cleaning,” Maina said in an interview in September.

“[Girls] don’t have time to go to school,” she said. “Girls’ education is one more problem that comes from climate change — I have seen that.”

This situation fuels her ambition to succeed, and she is giving it her all.

Maina completed her secondary school education at the age of 16, having been moved up some classes above her mates. She has always advocated for the training and empowering of the girl child since her teenage years. She was a junior deputy in the National Youth Assembly of Niger.