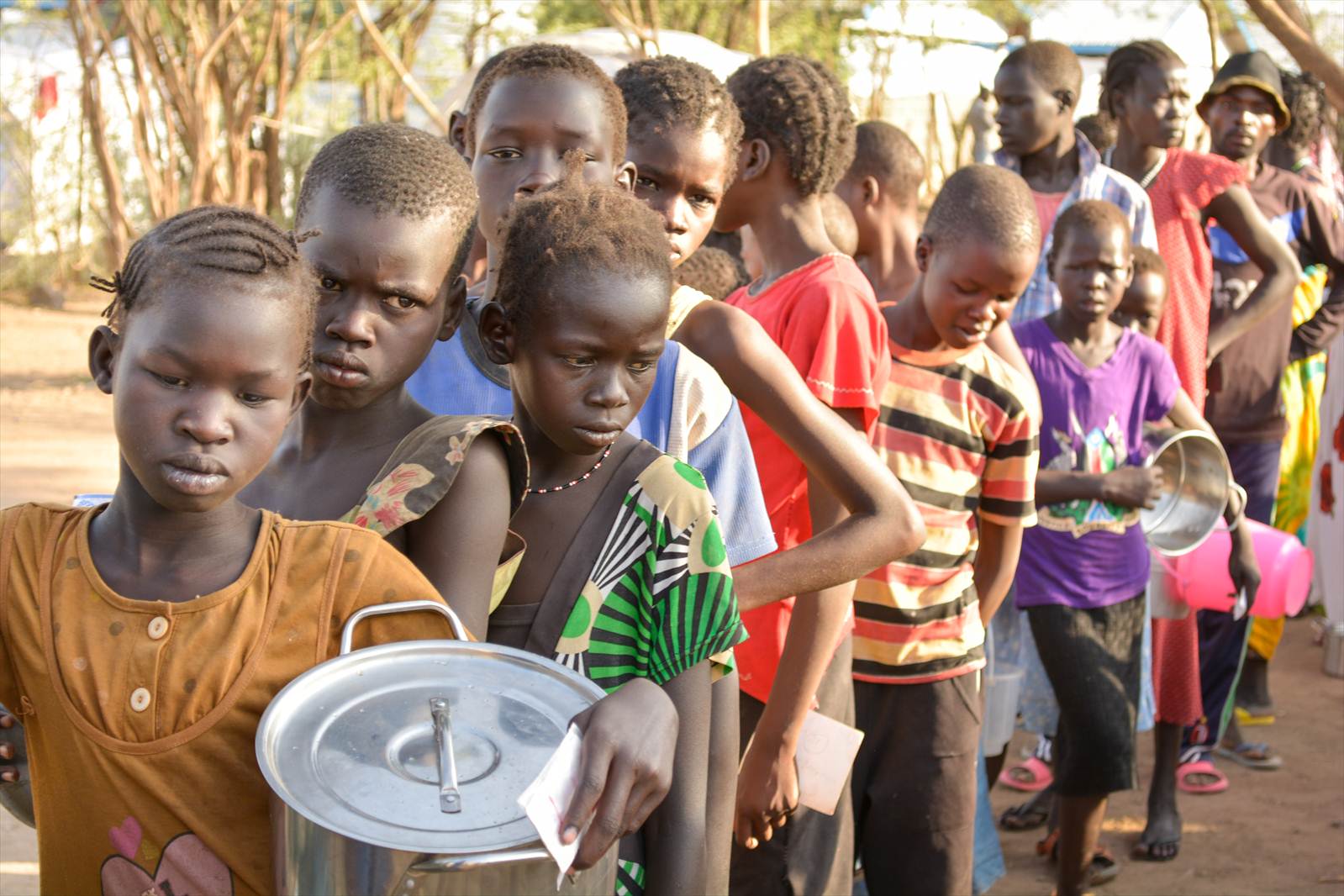 At least 3.6 million people in South Sudan are currently facing severe food shortages, the highest levels ever experienced at harvest time with the crisis is likely to worsen when food from the current harvest runs out next year, the United Nations World Food Programme (WFP), announced on Friday.

The latest report says the number of people facing severe hunger is expected to rise to 4.6 million between January and April next year and increase even more from May to July unless aid is scaled up.

Renewed violence broke out in the young nation in July this year when the country’s rivals forces clashed in the capital, Juba, leaving more than 200 dead and displacing thousands on the population.

The country descended into civil war in December 2013 when a row between President Salva Kiir and his sacked deputy, Riek Machar, ended with fighting that often erupted along ethnic fault lines.

The conflict has prevented farmers from reaching their farms in several parts of the country, thus denting food security hopes.

“The scale of food insecurity remains unprecedented in South Sudan, despite seasonal improvements that are typical of the harvest season,” partly reads WFP’s latest report on war-torn South Sudan.

The number of people facing severe hunger is expected to rise to 4.6 million between January and April next year and increase even more from May to July unless aid is scaled up, the WFP report said.

The fighting and tumbling oil production and prices have hammered South Sudan’s economy. Inflation shot to 835 percent in the year to October, while the official value of the currency has plummeted.

Conflict and insecurity, WFP said, have also cut off trade routes and disrupted imports. Last month, however, the UN Food and Agriculture Organisation (FAO) said there was a growing “risk of famine,” especially among the country’s most vulnerable communities.