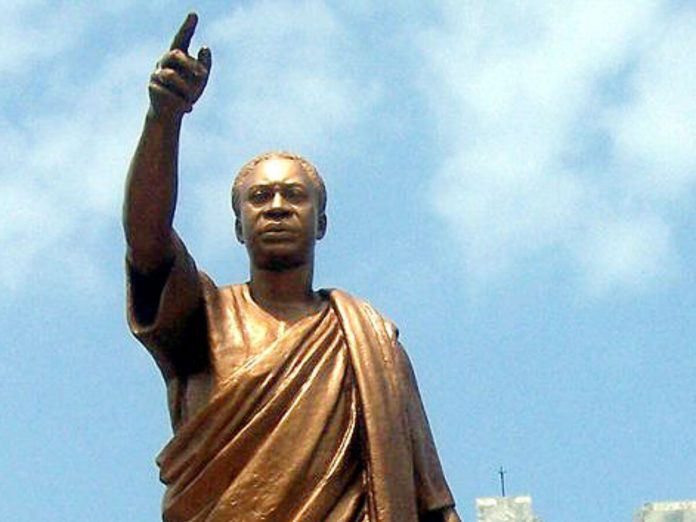 General Montgomery defined authentic leadership as ‘the capacity and the will to rally men and women to a common purpose and the character which inspires confidence’. This definition is no more accurate to be found anywhere else than upon examining the life and legacy of Dr Kwame Nkrumah, an African titan who lived strictly to advance the continent’s cause and image. The first African-born Prime Minister of Ghana, later President, Kwame Nkrumah was a prominent Pan-African whose radical vision and bold leadership helped lead Ghana to independence in 1957.

In his lifetime, Dr Nkrumah was an exemplary leader who left imprints for others to learn from in their pursuit to create impact. To better understand these imprints, one must make recourse to the guiding ideology of Nkrumah’s actions which is:

‘the ideology of a New Africa, independent and free from imperialism, organized on a continental scale, founded upon the conception of one and united Africa, drawing its strength from modern science and technology and the traditional African belief that the free development of each is the condition for the free development of all’.

Here are 3 inspirational leadership lessons from the legacy of Dr. Kwame Nkrumah –

Dr. Nkrumah was a man who acknowledged the purpose of vision in leadership in no small measure. He had foresight and was a man who saw beyond his contemporaries. His dream was to see a better Ghana and a united Africa. He understood and worked on the belief that for Ghana to become a major player on the world scene, there was the need to develop the necessary infrastructure to build the country.

According to him, ‘Revolutions are brought about by men, by men who think as men of action and act as men of thought’. This points to the need for a leader to achieve better in any situation that demands thought and action.

Dr Nkrumah had his ideals. He had certain principles which guided his belief. He pushed himself to achieve at a high level, as a leader should.

The simple message here is for leaders to be themselves. Dr Nkrumah believed that leadership is a journey characterized by periods of learning and growth, hence the need for leaders to be patient and work towards the necessary objectives. In his words, he opined that ‘It is far better to be free to govern or misgovern yourself than to be governed by anybody else’.

As a selfless person, Nkrumah ventured into the politics of his country to serve and help his people out of economic misery and poverty. He always stood in front to champion the cause of Ghana, and Africa at large. As a patriot at heart and in action, Dr Nkrumah realized that great men don’t die; they live on in people’s minds for being selfless and patriotic.

The achievements and impact of Dr Nkrumah are enormous, especially when considered at continental and global levels respectively. He believed in the development of Africa and the creation of better opportunities for persons through education. He figured out that the only way for Africans to earn respect and dignity is through education, which empowers individuals. African leaders need to absorb the quality of Nkrumah’s passion for the continent to enable the drive towards marking a solid presence on the global stage. 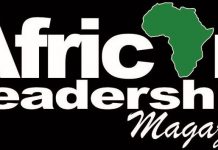