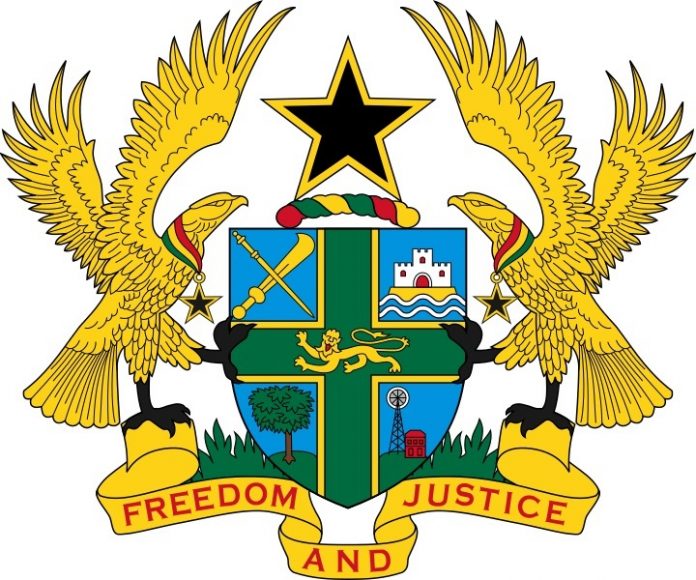 President Nana Addo-Dankwa Akufo-Addo has announced that about 35 Ghanaian companies have been shortlisted by the Ministry of Trade and Industry (MoTI) to receive stimulus package.

Speaking as the Special Guest of Honour at the 60th anniversary celebration of the Association of Ghana Industries (AGI), President Akufo-Addo noted that the package is to offer a new lease of life to viable but distressed companies in the country to bounce back into operation.

According to the president, some 16 companies have already benefited from the package to the tune of $237 million. This comes to an average of $14.1 million. He said the Trade Ministry is feverishly working out the details for the 35 companies.

The government has declared 2019 as a special year for the manufacturing sector. To this extent, the 2019 national budget statement allocated one billion cedis to private sector development.

Dr. Yaw Adu Gyamfi, president of the AGI, has welcomed the news and described it as a major boost for the private sector.

Under the government’s 1 district 1 factory (1D1F) programme, new companies are being established across the country whilst existing distressed companies are also being resuscitated.