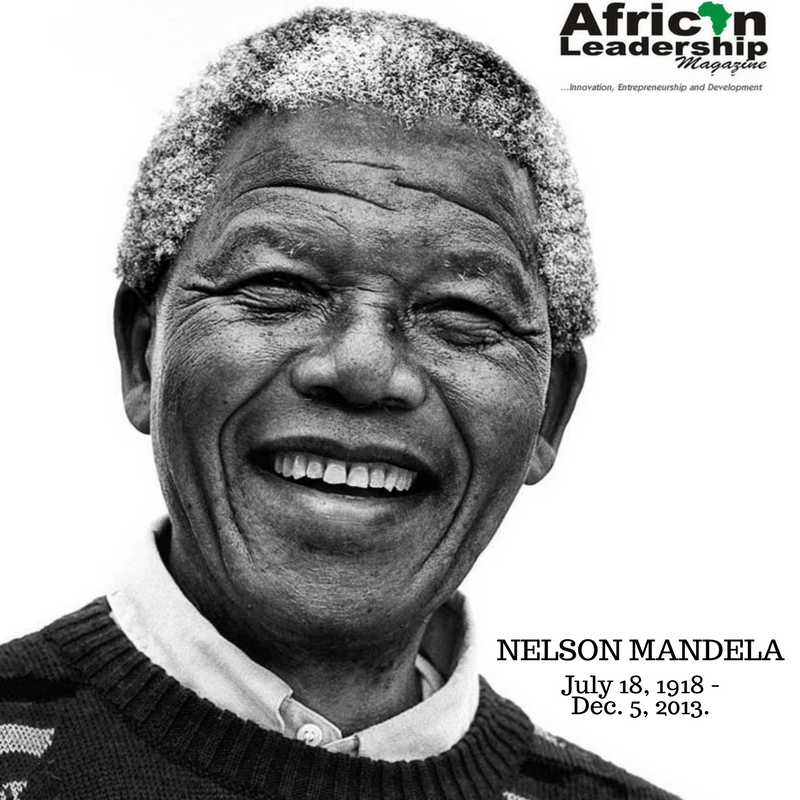 Nelson Mandela, or “Madiba,” as he was affectionately known, is arguably the most famous African.  A man who gave so much for his people, even his harshest critics agree he was irrefutably an extraordinary man.

But, what made him stand out from numerous other statesmen around the world?  Why is he immortalized while many of his contemporaries, even some who arguably achieved more, have slipped into the dustbin of history?  After studying him rigorously, below are seven reasons why he was a remarkable leader:

In addition to all of the tips above, below are 15 leadership insights extracted from my books to help you become a great leader too.