African Leadership Magazine
Home Entrepreneurship 8 Things to Remember When You Fail (So You Can Bounce Back... 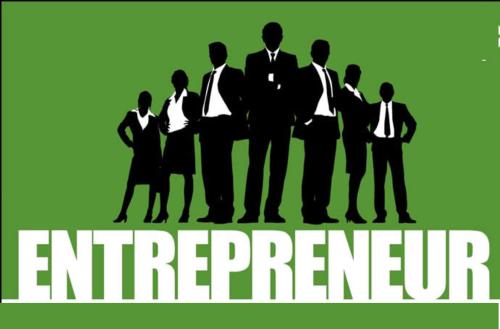 Why does failure cause some people to give up on their dreams while others bounce back even better than before? It has to do with the way they think about failure. Failure can be part of the long road to success—but only if you think about it in a way that’s productive.

Beating yourself up for your lack of success or declaring yourself a hopeless cause leads to unhelpful feelings, like shame or resentment. And it can lead to unproductive behavior, like staying inside your comfort zone.

Catastrophizing failure isn’t helpful. Keep failure in proper perspective and choose to be grateful for what you have. Whether you still have your health or you have a roof over your head, there are always things to be grateful for.

You could probably live a safe and boring life that is relatively free of failure if you wanted. But, if you want to become a better version of yourself, you’re going to need to do things that could cause you to fail. Falling down is evidence that you’re trying to do something hard.

Failure isn’t always personal. Just because you didn’t get that promotion doesn’t mean you’re not good enough. Instead, it might mean you were simply competing against someone more qualified. Focus on the things you can control—like doing your best—and focus less on the outcomes that you can’t control—like whether you’ll get hired.

Doubting your ability to handle embarrassment, shame, or regret makes the pain of failure last longer.  Remind yourself that you can handle failure, and you’ll be more likely to deal with the discomfort in a productive manner.

Just because you fail doesn’t mean you’re a failure. Everyone succeeds at some things and not at others. Remind yourself of the success that you have had in other areas of your life.

If everything came easy, you wouldn’t have an opportunity to learn new things. Each time you fail, you can learn something new. Whether you discover new solutions or you gain more insight, failure can help you do better next time.

Each time you bounce back from problems and rise above obstacles, you can grow mentally stronger. Failure can show you that you’re stronger than you think and you can handle more than you imagine. Each time you fail, you can build mental muscle.

Recalling on the times when you’ve rebounded before can help you feel equipped to deal with failure again. Draw upon the knowledge, tools, and talents you’ve used before and remind yourself that you can bounce back again.