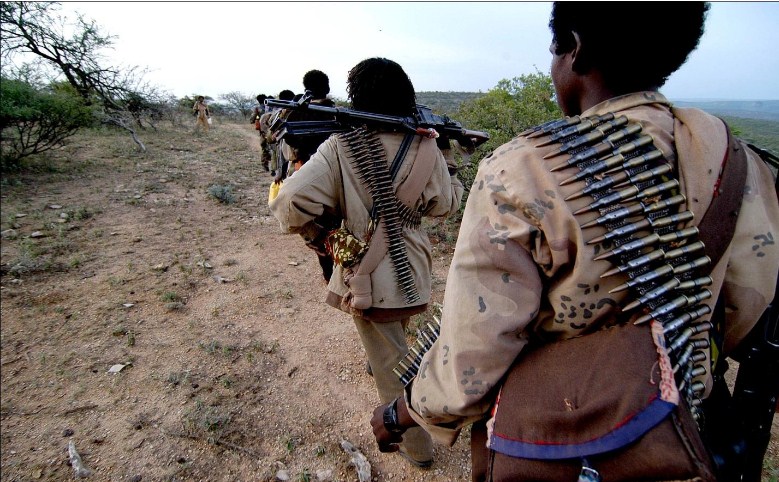 Eritrea had been a province of Ethiopia from 1952 to 1993, until a bitter 30-year armed struggle and a referendum in 1993 gave the Red Sea nation independence from Ethiopia.

Since then the common border between Eritrea and Ethiopia has had an uneasy calm punctuated by sporadic armed flare ups.