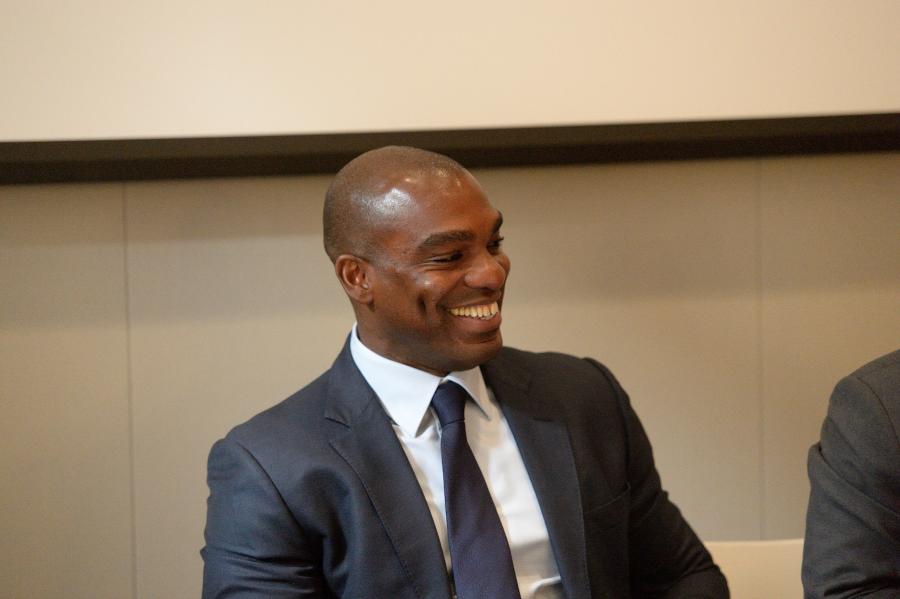 Zandre Campos, CEO of ABO Capital, a leading international investment firm headquartered in Angola, has recently announced that the company has purchased the Turkish school in Benfica, a neighbourhood in the Samba district located just south of Luanda, the capital of Angola.

“In order for Africa to continue being a world leader, we need to diversify from oil, and in order to do that we need an educated workforce,” said Mr. Campos. “Complexo Escolar Privado Internacional has been developing individuals who are skilled in their fields of study, and are productive and innovative, with a broad worldview and respect for human values since 2007. We invested the funds in order to keep the school operating because we strongly believe in the importance of our youth and their education.”

The school was founded in 2007 in Alvalade. Within two years the school moved to Benfica and grew in both size and scope. Despite separating Primary School from High School in 2014, rapid expansion saw enrollment grow to around 480 students by 2014 and 685 students by 2015. The number of students reached around 740 students in 2016 and 768 students in the current year. This obliged the school to construct new premises.

With ABO’s recent investment, the construction of the new campus will be completed. The school offers a state-of-the-art school environment, on-site sports facilities, a conference hall, and a professional cafeteria.

The ABO Capital team plans to open up three additional schools in the near future.  “Education is a key focus for ABO Capital. A solid education system, both primary and secondary, leads to economic opportunity,” added Mr. Campos.