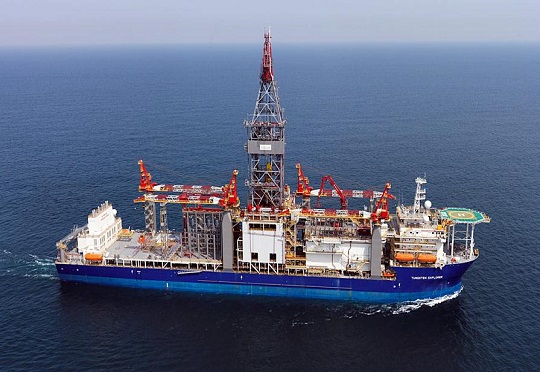 Africa Energy holds a 10 per cent effective interest in PEL 37.

Garrett Soden, President and CEO of Africa Energy, commented, “We are excited to be drilling our first oil exploration well, which could be transformational for the Company. There has recently been a resurgence of interest in the Namibian offshore region from oil majors, and the Cormorant-1 well has the potential to open a significant new play fairway.”

PEL 37 covers 17,295 square kilometers in the Walvis Basin offshore Namibia approximately 420 kilometers south of the Angolan-Namibian border. The Cormorant-1 well is located in 545 meters of water and will be drilled by the Ocean Rig Poseidon drillship to a total depth of 3,830 meters subsea. The well will test the oil potential in a mid-Cretaceous aged deep marine fan sandstone system. Drilling and evaluation of the well is expected to take approximately 34 days.

In 2013, drilling of the Wingat-1 and Murombe-1 wells in the block directly south of PEL 37 confirmed the presence of mature, oil-prone source rock in the Walvis Basin. The Cormorant Prospect was defined utilizing a high-quality 3D seismic survey acquired in 2014 and is one of four similar submarine fan prospects on PEL 37.

The Cormorant Prospect has gross best estimate prospective resources of 124 million barrels and, if successful, is expected to open a fairway of similar dependent fans with substantial resource potential across PEL 37.