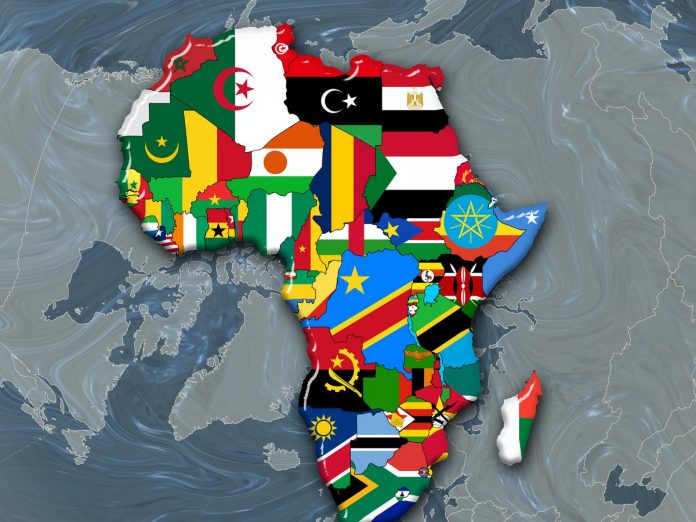 Kwame Nkrumah’s ‘Africa Must Unite’ idea was introduced to the world in Addis Ababa, Ethiopia in 1963. In his speech, he called for an establishment of a committee of Foreign Ministers, officials, and experts to inaugurate two commissions. The first, he envisions, will frame a constitution of a Union Government of African States, and the second to develop a continent-wide plan for a unified or common economic and industrial program for Africa. The latter, he explains, should “include proposals for setting up a common market for Africa; an African currency; an African monetary zone; an African central bank; and a continental communication system. He requested for another commission to detail a common foreign policy and diplomacy, another to plan for a common system of defence, and the last to propose for common African citizenship. Through these commissions, he hoped African countries would put aside their differences and unite as one.

If African Unity was beneficial during the time Nkrumah gave his speech, it is necessary today; if not for anything, but the presence of China in Africa. According to Financial Times, in 2019, 12 percent ($500bn) of African industrial output was handled by Chinese businesses and 10,000 Chinese companies were operating in Africa, including 920 in Nigeria and 861 in Zambia. In 2017, China was responsible for 9 percent of the manufacturing contribution to Nigerian gross domestic product.

According to research conducted by Azer Binnatli of Vytautas Magnus University’s faculty of Political Sciences and Diplomacy in Lithuania, there are many disadvantages to China in Africa. He argues that there have been several complaints that China has “economically occupied” African countries through the exploitation of the labor force and disrespecting local workers. According to him, Chinese corporations reportedly enable multiple violations of the rights of African workers, refuse to comply with environmental laws, and also actively participate in corruption schemes. Binnatli cites Cornelissen, Cheru, and Shaw, agreeing that Chinese corporations in Africa are concerned with increasing profits – even if that means collaborating with authoritarian regimes and accepting dictatorship and violations of human rights.

In addition, Binnatli echoes Adem’s argument that local small and medium enterprises (SMEs) can’t compete with Chinese imports because of the latter’s cheap prices. There have been countless creations of Chinese-owned factories and workplaces across the continent over the last decade, but the researcher cautions that “one should not hold any illusions as to for whom they are intended.” He argues that approximately one million Chinese people have moved to Africa to take over the lion’s share of the newly created job positions. Because of this, experts have estimated the loss of 75,000 African jobs as a result of “Chinese penetration”.

Binnatli also highlights Pigato and Tang’s standpoint on Chinese exploitation of African labour and resources, even going as far as to liken it with neo-colonialism. He writes: “China takes raw materials from Africa and sells what it produces on their basis elsewhere, without sharing the know-how and technology.” When it comes to labour, Ethiopian labour is much cheaper than Chinese; because of this, Chinese firms hire Ethiopian workers for lower positions, pay them much less than they would pay a Chinese worker, and treat them with disrespect. The African labourers, children included, work very hard in exchange for small salaries. Therefore, it can be said that Chinese companies in Africa are profiting from the exploitation of child labour. This is a belief shared by CNN, as well as Peter Hitchens in his article “How China has created a new slave empire in Africa”.

In analysing the Chinese presence in Africa, Wade Shepard, travel writer, documentary filmmaker, and reporter asked: What does China get out of this? The answer seems quite obvious for him: “China needs what Africa has for long-term economic and political stability.” He reports that over one-third of China’s oil and 20 percent of its cotton come from Africa. According to him, Africa has approximately half of the world’s supply of manganese (which is a key ingredient in steel production), as well as half of the world’s supply of carbonatites and a huge supply of coltan, which is necessary for the production of electronics. Democratic Republic of Congo alone produces half of the planet’s cobalt.

Chinese engagement in Africa is, above everything else, exploitative. But the disunity of African countries and the division of the continent (from barrier to entry to xenophobia) enables countries like China to take advantage of the continent as a well. The “divide and conquer” rule has proven to be effective in Africa time and time again and the only way to prepare and to protect the continent from such domination is by doing the exact opposite – uniting.

Nkrumah’s idea will not only bring an end to neo-colonization but will also end other problems faced by many African countries such as terrorism, xenophobia, unemployment, and abject poverty. A strong political union will strengthen our relationships with other countries and protect individual countries from neo-colonization; common citizenship will reduce and bring an eventual end to xenophobia; an African currency, monetary zone, and central bank will strengthen the value of our currency and stabilize it; a common defence system will bring an end to terrorism across the continent.

In 1963, Nkrumah was speaking to 32 independent African states. Today, 54 independent countries are representing the continent, which will make his vision much harder to implement. This is where Regional Economic Communities (RECs) come into play. We have seven RECs across the continent: Arab Maghreb Union (AMU), Common Market for Eastern and Southern Africa (COMESA), Community of Sahel-Saharan States (CEN-SAD), East African Community (EAC), Economic Community of Central African States (ECCAS), Economic Community of West African States (ECOWAS), and South African Development Community (SADC). Africa has a much greater chance of uniting as a continent, if each REC can unite as a region, strengthening their neighbouring countries and understanding that they are only as strong as their weakest point.

This, of course, comes with its challenges. While in East Africa, the countries can all communities with Kiswahili, in West Africa, the indigenous cultures are much more diverse; even the few languages (such as Hausa) spoken across most states have their dialects and may be difficult to communicate effectively. In addition, six of West African seventeen countries are anglophone, while the majority are francophone. Nigeria, for example, is an anglophone country surrounded by francophone Chad, Niger, Benin, and multilingual Cameroon. Where communication is not effective, the relationship between different parties may not be natural and smooth.

But it is possible to find that common ground; it is necessary for the improvement of every REC and the development of Africa as a whole. Like Nkrumah said: “We have been too busy nursing our separate states to understand fully the basic need of our union, rooted in common purpose, common planning, and common endeavour”. It is only when we let ourselves become more selfless and empathetic that we will humble ourselves and unite, and it’s better earlier than later. As Nkrumah rightly predicted: “We must unite or perish.” 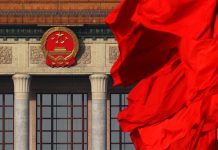 Why does the CPC Succeed? 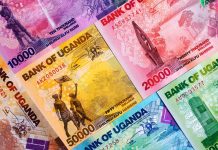 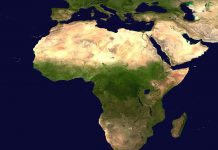 Africa – A Global Opportunity And Not A Threat