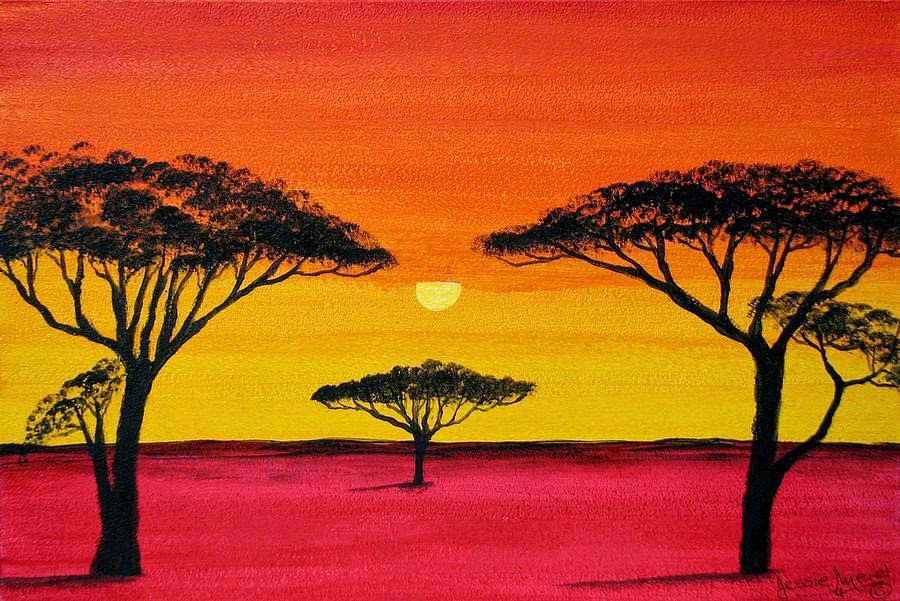 Africa is yearning for its better self, the self that made it attractive to China, India, and Europe to come for learning. That self depended on leaders who strove to project its glory. Unfortunately, that the leader-dependent self seems to have vanished. The conflicts, diseases, social atrophy, corruption, and general malaise in Africa that is endowed with so much wealth in the form of natural and human resources is not only pathetic but yearns for redemption. The question is who should redeem it? Africans! The followers of African leaders should redeem it. What does that mean? I am not calling or insurrections or coups or conflicts. Rather, I am advocating for Africans, as followers, to engage in behaviors to yield dramatic transformations.

That form of followership is what I term strategic followership.  Strategic followership refers to the process by which an individual, encountering a strategic situation, discerns, and enacts the role of a follower based on shared interdependence to influence others in a way that yields short-term and/or long-term value to the constituents in the relational. Africans expect their leaders to influence them positively. Instead, they get negative influence. Strategic situations are thus tensions that affect the direction to be taken by Africans. One option is doing nothing and allowing the status quo to prevail. Another is arresting the situation. The third option is quitting. But where will they go to be themselves? Are there enough boats to take all to the North? Certainly not! The fourth option thus seems to be a positive response to the value diminishment. That is strategic followership.

It manifests through restorative behaviors, actions that are in response to negative influence behaviors and intended to restore diminished value. The value diminishment associated with bad leadership in Africa seems to have reached a point that needs to be stopped. Voice, principled action, proactivity, and other positive actions can help restore any value diminished by bad leaders. Strategic followership also manifests through transcendent behaviors. They are self-reliant actions that overcome constraining factors and result in extraordinary or constructive high impact change. They have to be tempered radicals, or some sort, but championing and working quietly, if need be, to dramatically transform their societies. In order to enact these behaviors, Africans, as followers have to make strategic decisions, plans that can yield fundamental outcomes. Questions of how to effectively mobilize tangible and intangible resources have to be answered affirmatively to be meaningful.

Strategic followership is therefore the systematic process by which Africans, in enacting impactful roles, discern the value of their interactions with leaders and behave in ways that yield short-term and/or long-term meaningful outcomes for all constituents in the relational interface. It requires competencies.  And, even though strategic followership is a role, it still requires  enactment of certain roles given the strategic role they encounter. Four roles are important: carrier, magnifier, condenser, and broker. As carriers followers function as a medium by which desires and goals of leaders flow through. In other words, followers are vessels of exploitation. Historical evidence suggests that Africans have functioned in this role for a long time. As magnifiers, followers enable amplification of the machinations of the leader. Recall Rwanda! Think of Sudan! By magnifying biases of the leaders, followers unwittingly burrow the emergence of positive behaviors of other followers. The third role, condenser, demands a critical appraisal of what flows through from leaders. In contrast to the carrier, followers ‘check’ what comes through. They reflect on it before opposing it. How did Cyril come to power? It is what Nkrumah called Consciencism. Thus, this role seems better than the previous two. The last role, broker, suggests a more active and dynamic process. This brokerage role suggests followers as coordinator in one state, a gatekeeper in another, a cosmopolitan in a third, and representative or liaison in another. This variation fits with the experiences of Africa which has to deal with one or more dominators in different or same time. As a complex form, the brokerage role is not the discrete form but a process orientation that aligns with the dialectical and dynamic orientations of the complex environment of Africa.

It might be argued that the idea of strategic followership in general and the roles specifically suggested here is based on naivety. I do not think so. The culture of Africa is relational communism which implies that all members of the community work for its wellbeing. So, if the leader is not doing his/her part to optimize value, then other members, as followers, have a responsibility to do so. So, I recognize the context of Africa. The African context differs from others several ways include diversity of cultural and ethnic groups, scaring domination experiences, and semelparous relationships of the past and present. Nevertheless, it had institutions that made it great. They can be restored or retraditionalized with greater potency. In addition, it has resources – human and natural. These can be used to transform the society. Environments that facilitate the thriving of individuals, business, and transactions is lacking. But that is what strategic followership is calling for: a munificent environment that maximizing the potential of people and countries. Strategic followership harnesses the attributes of individuals to create that environment.

I also recognized that the effectiveness of strategic followership is based on the competencies of followers. The first competency is knowledge of the African context, defined as the ability to discern the intricate network of sociocultural, historical, and experiential influences on African and the type of influence used by leaders. That foundational knowledge is important for developing the second competency, knowledge of the formal and informal institutions – political, economic, technological, and socio-cultural – within the country. Followers can use them to mobilize resources. The third competency is knowledge of the resources and capabilities of Africa. Each follower has the capability to be a transformative agent. I agree with Wangara Mathai that he/she just has to rise up to it. The last and major competency is knowledge of the dynamics of the context, institutions, and resources. This competency seems to be the most important because of the inter-country and intra-country as well as cross-level dynamics that determine the effectiveness of strategic followership.