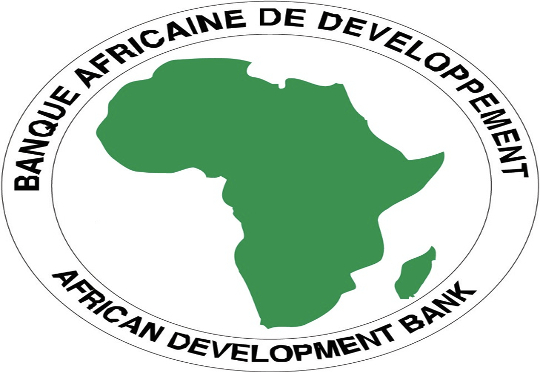 The growth of Africa’s economic landscape is made up of different sectors. While the recent increase in commodity sales, increase request for services and increased demand for manufacturing all serve as a proof of the growth from these different sectors, at the heart of it all lies human resources.

In year 2012, approximately 1.07 billion people lived in 54 different countries in Africa, and in year 2013, Africa was the world’s fastest-growing continent. Africa’s GDP was expected to rise at an average of 6% every year between 2013 and 2023. Although, Africa trended below these figures, the sub-Saharan Africa in particular, is expected to reach a GDP of 29 trillion by 2050.

A more recent statistic in 2017 by the African Development Bank reported that Africa is the world’s second-fastest growing economy, and estimates that the average growth will rebound to 3.4% in 2017, while growth is expected to increase by 4.3% in 2018.

With a good foresight on the growth and direction of the African market, the African Development Bank’s Board approved the institution’s 2019 borrowing program to the tune of US$7.24 billion from capital markets.

This Africa’s Premier Development Finance Institution maintains an active presence in the socially responsible investment arena and continues to be a regular issue of Green and Social Bonds. These products serve to satisfy increasing demand for impact investment, but also allow the Bank to highlight its development mandate and promote sustainable and inclusive growth.

The Institution has also used its ‘High 5’ operational priorities as a platform to continue the issuance of theme bonds. These include; ‘Integrate Africa’ bond, ‘Feed Africa’ bond, ‘Improve the Quality of the Life for the People of Africa’ bond and ‘Light Up and Power Africa’ bond.

The African Development Bank will continue to promote the development of African Capital markets, with the issue of local currency denominated debt, to facilitate the financing of its local currency operations, alongside other initiatives. The African Development Bank is rated triple-A by all the major international rating agencies and enjoys several solid ESG (Environmental Social and Governance) ratings. “In 2017, the Bank disbursed US$7.51 billion to finance projects and programs in its Regional Member Countries, exceeding mandate,” the Bank’s Treasurer, Hassatou N’Sele said recently.

African economies are finally beginning to diversify beyond commodities, though this is still in the early stages. Africa is seeing a returning diaspora that recognizes the potential and opportunities in their own countries. This population supports local economic growth with their skills and talent, by acting as “first movers”, investing back in their continent. 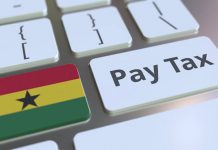 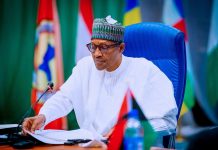 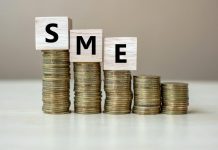 NEEF Targets SMES in Malawi for Sensitization On Access to Funds