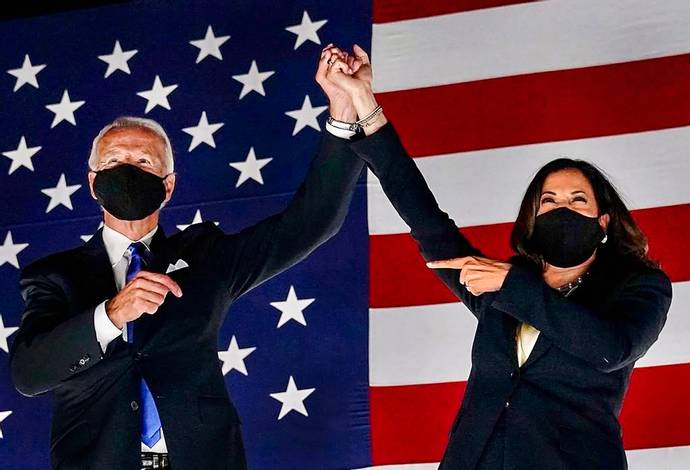 Reactions have followed the recent announcement of Joe Biden as the winner of the 2020 US elections alongside his vice-presidential aspirant, Kamala Harris. A lot of responses have followed Joe Biden’s win, and it is not out of place for even African leaders to hope that Biden’s victory will strengthen the ties between the continent and the US.

There is a famous saying that when the US sneezes, the world catches a cold. The foreign policies of the US, trade agreements and aids to Africa has a huge impact on the continent’s trade and wellbeing. While it is public knowledge how some African Countries has fared under the Trump administration, it is now so crucial to African leaders how the policies of the Biden’s administration which will be sworn into power on the 20th of January, 2020 has to offer to African countries and the continent at large.

Here the reactions of some African leaders following the victory of Joe Biden:

The President of Nigeria, Muhammdu Buhari also lent his voice to those of African leaders in congratulating the president-elect: “Congratulations to the US president-elect Joe Biden on his election at a time of uncertainty and fear in the world affairs. His election is a reminder that democracy is the best form of government because it offers the people the opportunity to change their government by peaceful means”.