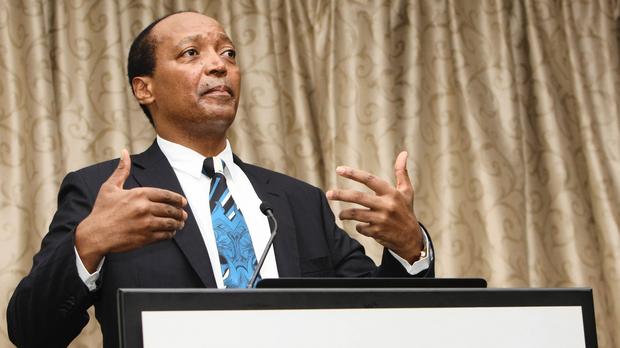 Listed diversified mining group African Rainbow Minerals (ARM) expects headline earnings per share for the financial year to September to increase by between 41 and 54 percent.

this will be between 2370 and 2590 cents compared to 1684c reported for the previous financial year.

The group is looking for basic earnings per share to increase by between 221 and 239 percent or to between 2320 and 2450c compared with 723c previously.

Basic earnings included attributable impairments of the Nkomati Mine and Modikwa Mine assets of R711 million and R734m respectively after tax and non-controlling interest.

It said both basic and headline earnings for the current year were positively affected by an increase in average realised US dollar prices for most commodities, partially offset by a stronger rand/dollar exchange rate, and a net group fair value gain of R977m.