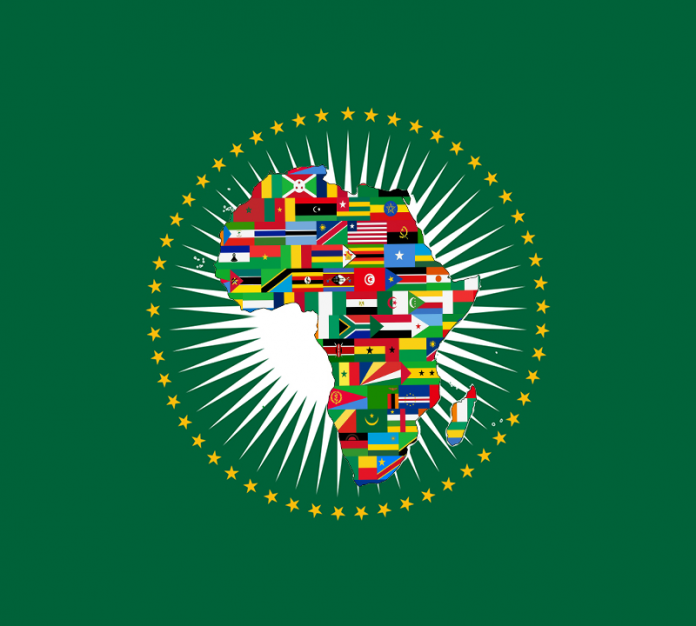 The African Union Commission (AUC) through the Women, Gender and Youth Directorate (WGYD) has rolled out an initiative to document stories of African women and girls making a difference through demonstrated, exceptional leadership.

In an upcoming book to be published in the course of the year, AU will compile the experiences, triumphs and impact of African women’s and young girls’ leadership.

The book will honour women and girls in various sectors where they will share their leadership experiences to inspire other girls and women to see beyond existing structural barriers and strive for excellence.

Those to be featured will either be nominated or self-nominated with a submission deadline set for June 30.

WGYD through a diverse review panel will vet, authenticate and select the stories to be included in the book.

“Documenting the stories of these women and girls will be crucial evidence of the potential women and girls to lead and leave legacies of success. The initiative is expected to call on governments and other stakeholders to create an enabling environment and support for female leaders and their enterprises,” the AU statement read in part.

The continental body further said women need to be equally represented in all areas of decision-making for their voices to be heard.

“Agenda 2063 and especially its aspiration six, seeks “An Africa where development is people-driven, unleashing the potential of women and youth” aimed to achieve gender equality and empower all women and girls on the continent,” the AU noted.

To strengthen women’s agenda in Africa, the AU announced it has adopted a decision declaring the years 2020 to 2030 as the “Decade of Women’s Financial and Economic Inclusion”.

The decision is meant to ensure every woman is able to work, earn and participate in the economy of her country.

This will involve examining the regulatory, legislative and policy context to determine the changes needed to foster women’s financial inclusion and to assist financial institutions in adopting approaches tailored to women and their participation in key economic sectors.

The new decade is preceded by African Women’s Decade 2010- 2020 on “Grassroots Approach to Gender Equality and Women’s Empowerment” which marked a critical time for women to advance gender equality. 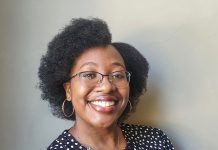 Hybridized Identities: The dilemma of the African Global Citizen