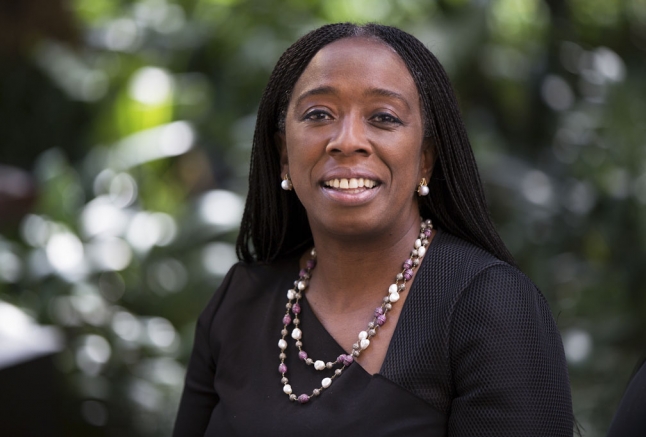 Meeting the demand for key infrastructure has been identified as a priority enabler for real economic growth in Africa. The Africa’s Continental Free Trade Area (ACFTA) will bring together fifty-four African countries with a combined population of more than one billion people and a combined gross domestic product of more than US $3.4 trillion. Increasingly, this presents exciting opportunities for global investment which will need to look past the traditional Western view of Africa as a homogeneous block, and undertake the detailed research required to understand the nuances and unique opportunities of each region and each individual country even with the ACFTA.

One of sub-Saharan Africa’s top developmental challenges continues to be the shortage of physical and digital infrastructure. Greater economic activity, enhanced efficiency and increased competitiveness are hampered by inadequate transport, communication, water and energy infrastructure. African markets are difficult to access and navigate largely due to inadequate policies and poor infrastructure. Sub-Saharan Africa ranks at the bottom of all developing regions in virtually all dimensions of infrastructure performance.  According to a report by World Bank, there is evidence to infer a positive relationship between key infrastructure such as energy, internet, road network and per capita GDP growth. This is further substantiated by empirical evidence seen from Ayogu (2007) that roads, power, and telecommunications infrastructure (rather than water and sanitation) have a significant association with long-run growth in Africa.

The World Bank estimates that SSA could achieve up to an annual per capita GDP growth of 2.6% if properly addressed. On average, the 24 countries in Sub-Saharan Africa have spent around 2 percent of GDP annually between 2009 and 2015 to build, rehabilitate, or improve the existing capacity of infrastructure across the main subsectors. The amounts of capital spending appear to be insufficient compared with overall needs, OECD estimates a minimum requirement of 4% globally and argues that developing nations like Nigeria and Ghana may require significantly higher investment to prop up growth.

As long as public spending keeps falling short of required levels true sustainable development can never be achieved and it is becoming increasingly clear that private sector is Africa’s primary engine of growth. Over 700 companies in Africa generate over  USD 500m per annum and collectively generate USD1.2 trillion and in addition it is projected that consumer spending and business will account for over USD 5.6 trillion by 2025. The private sector also generates an estimated 70 percent of Africa’s output, approximately two-thirds of its investment and 90 percent of employment on the continent and yet the tragedy is that intra Africa remains at approximately 20 % compared to over 60% in the EU. Currently participation in cross-border trade is very limited due to tariffs, non-tariff barriers which include complex customs and trade procedures, lack of access to finance, high transportation costs and lack of access to information, among others.

Africa seems to be moving in the right direction through the creation of the African Continental Free Trade Area (AfCFTA) positioned to unlock the vast potential of its resources to create wealth and opportunities for the continent.  AfCFTA is the first agreement of its kind to bring together all 55 African countries under a single FTA, with a focus on creating a common market for goods, services and investment and allowing the free movement of persons. The AfCFTA will play a critical role in ensuring that these issues are resolved over time and that through increasing private sector led trade within African countries true economic growth will become a reality. The growth momentum for Africa will be enhanced when bigger economies like Nigeria to resolve their concerns and support the AfCFTA.

This positive development is that this is the closest that Africa has come to having its own customs union and free trade area to boost continent wide trade and cooperation amongst African economies for improved efficiency, productivity, resourcing and competition in each of these African countries. This development is expected to drive private sector activity which will provide a more attractive platform to attract foreign investment in key infrastructure projects – a critical driver for sustainable long run economic development.

Even though the AfCTA should foster freer trade and investment flows, the participating countries and their Governments also need to address behind-the-border barriers that impede the flow of goods and services between parties, encourage investment, enhance cooperation and can address other issues such as intellectual property, e-commerce and government procurement. Other key areas of impact includes enhancing competitiveness, fostering a more dynamic business climate, lower government spending and technology transfer which will help attract foreign investment.

The AfCFTA is a compelling  tool for development in Africa. But it must be wielded by private enterprise so that   businesses, local and international, can benefit from the great opportunities that the continent has to offer, and contribute to its sustainable growth and development.