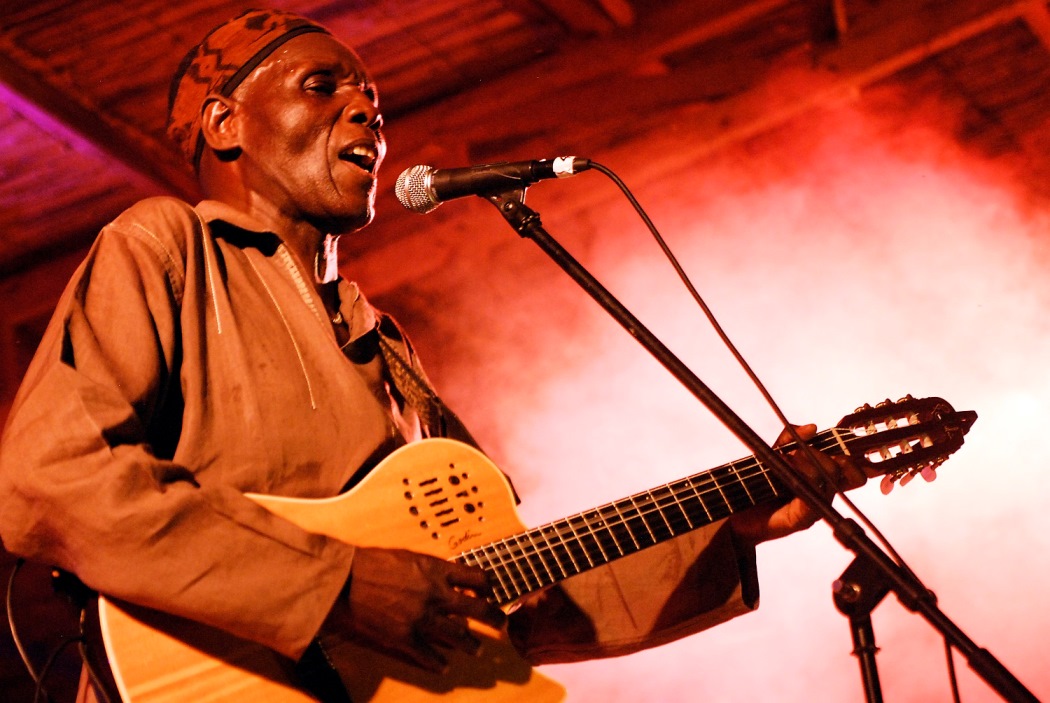 The 65 year-old musician taught himself how to play the guitar and has now opened a music school near Harare, the country capital to teach others.

‘‘There is no training because it’s not a school, we don’t do education here. We focus on talent. A school says, “Hey, you don’t know, come on, I’ll teach you.” We say, “hey, you have talent, come and teach us something”, Oliver said.

He sees the Pakare Paye Centre as an “arts village” where there are no teachers, curricula or tuition fees.

He conceived the idea of opening the centre when he realized that the difficulties he faced as a youth still existed.

‘‘My parents didn’t want me to play guitar during school time. So I’d come here to practice, borrow a guitar from friends, and then go home’‘, Rodwell Roda, a former student said.

It is to help musicians like Rodwell that Mtukuzi opened this centre, which he finances himself. Located on a three hectares piece of land, it is equipped with a recording studio and several stages; the Pakare Paye has served as a springboard for many promising careers.

Fiona Gwene, an apprentice noted that is learning to play music and believes the school is serving its purpose.

Oliver Mtukudzi is set to release his 67th album in February 2018.