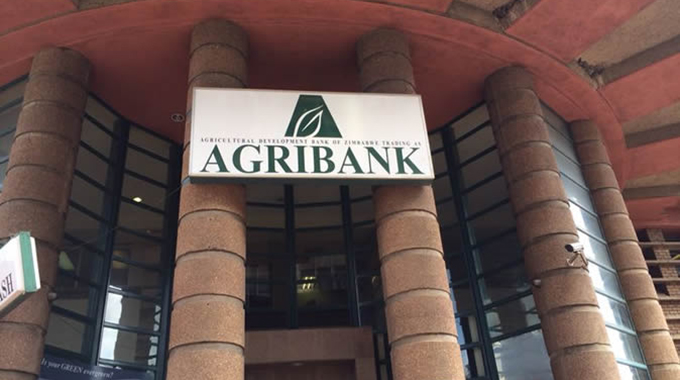 In just five months, Agribank has recorded a profit of $2.9 million. This was announced at Agribank’s annual general meeting held in Harare last week. This outstanding performance was recorded after Agribank posted a commendable $7.9 million profit in 2017, compared to $4.8 million in 2016. The chief executive officer of Agribank, Mr Sam Malaba, at the annual general meeting, said that from the profit recorded last year, a dividend of $3 million was declared to Government, the shareholder. However, the government reinvested the dividend back to the bank so that it recapitalises. Mr Malaba said Agribank was grateful for Government’s support.

Agribank also recognizes that the opening of USD and Euro accounts in March this year as yet another big break for the bank as it has enabled them attract exporters. Already, the bank now has a number of tobacco merchants on its books. Mr Malaba also stated that extending support to the agricultural sector, where it is targeting $105 million agriculture financing, would be a major boost to the bank’s operations.