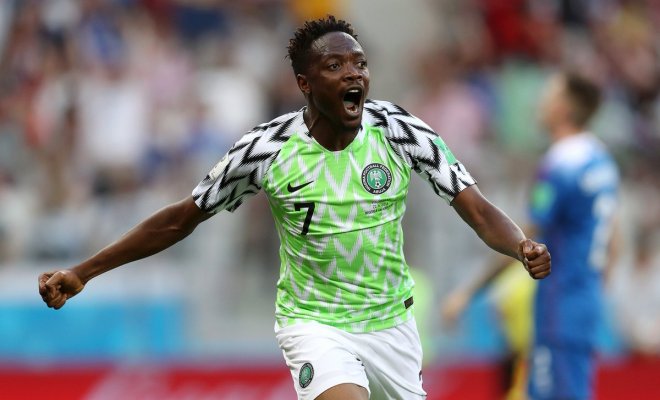 Musa struggled for regular playing time during his two year stay with Leicester City despite signing for the club on £16m record fee from Russian outfit, CSKA Moscow. He managed four goals in 33 matches across two seasons for the Foxes before he returned to the Russian Premier League on loan for the second half of the 2017-18 campaign.

Al Nassr finished in third position in the Saudi Premier League last season. They begin their 2018-19 league campaign with a trip to Ohod on August 30.

Musa was one of the top stars for Nigeria at the 2018 FIFA World Cup grabbing a brace in the Super Eagles 2-0 win against Iceland. His second goal against the Scandinavian country was among the 18 selected for the best goal of the competition by FIFA.