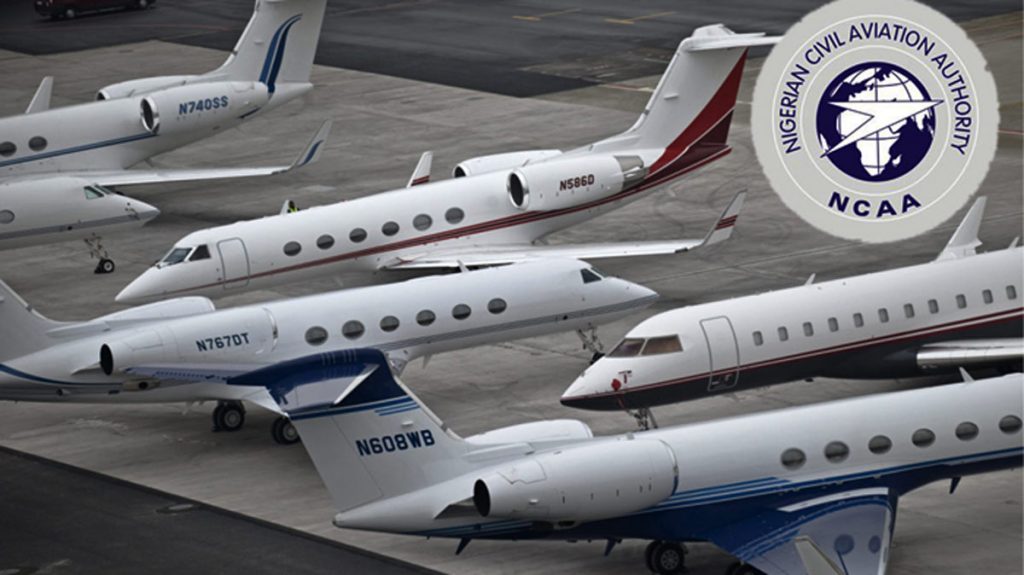 Aviation experts have asked airline operators to invest more in new aircraft in order to reduce their operational costs.

They noted that one of the problems of the country’s aviation industry was the use of the wrong type of aircraft for domestic operations.

A former Managing Director of the defunct Virgin Nigeria, Capt Dapo Olumide, said airlines fail in the country because operators refused to invest in new airplanes.

According to him, the cost of maintaining new aircraft is lower than for older ones.

“Globally for instance, airlines are replacing old aircraft with newer ones that are fuel efficient. The world no longer uses old aircraft but dump them on developing countries. When you operate an old aircraft, your cost of maintenance rises,” he explained.

The Managing Director, Asset Management Corporation of Nigeria, Ahmed Kuru, had recently stated that the Nigerian aviation industry was suffering from airlines burdened with debts, under administration or in the borderline of collapse.

“The only times airlines are viable in Nigeria are usually at the point of take-off. Indeed, we have become so used to failure that no matter how well an airline seems to be running, we are economical with praise, because we do not know if it is just another bubble,” he said.

According to one of the Founding Partners and Head of Aviation, Maritime and Financial Services groups of AELEX, Lawrence Anga, the aviation industry is profitable but airlines are not.

Anga stated that the industry was in crisis and urged the Nigerian Civil Aviation Authority to enforce its mandate for the economic regulation of airlines in the country.