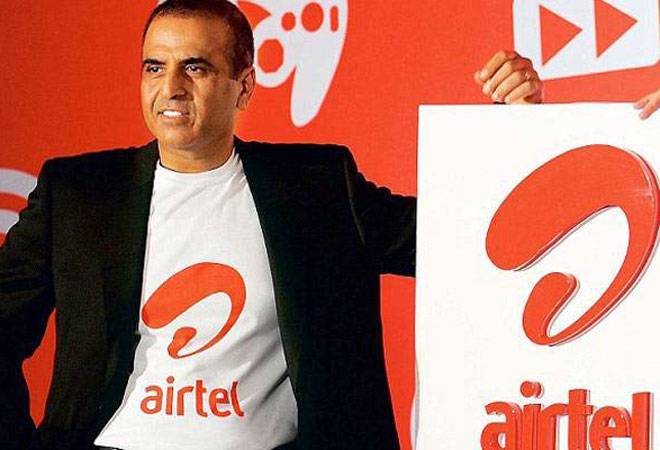 Airtel Africa operates in 14 countries across Africa where it offers 2G, 3G and 4G mobile services and mobile commerce through ‘Airtel Money’.

The development comes after the recent subscription of shares in Airtel Africa by six leading global investors comprising of Warburg Pincus, Temasek, Singtel, SoftBank Group International and others for an aggregate consideration of $1.25 billion.

The company plans to utilize this fund to lower debt of its Africa unit which stands at around $5 billion. Earlier this month, Airtel Africa also announced its newly constituted Board of Directors that includes representatives from Bharti Airtel and the investors.

“The new Board of Directors brings a wealth of industry and governance experience to further drive the Airtel Africa business,” Airtel said. Bharti Airtel reported 3.6 per cent decline in its India revenues on year-on-year while the Africa revenues rose 10.8 per cent.

The revenue from Africa business rose to Rs 5,647.2 crore during September quarter from Rs 5,203 crore in the same period of the previous year.