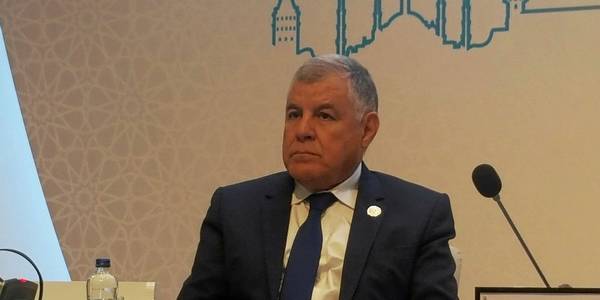 Algeria plans to offer tax incentives in a planned new energy law to attract more investment and is in discussion with foreign energy firms including BP and Anadarko to exploit its shale gas reserves, officials said on Sunday.

OPEC member, Algeria is a key gas supplier to Europe, but growing domestic consumption has been hitting energy exports, the main source of the state budget. In a bid to reverse the fall, the energy ministry has started drafting amendments to the energy law, promising more incentives for foreign investors.

“We will remove all obstacles, wage a battle against bureaucracy and change tax procedures,” Energy Minister Mustapha Guitouni told a gas and gas conference in the western city of Oran. The amendment is required by our energy security,” he said. “The current system must change. We will intensify consultations with our partners.” The law has been in the works for years and is seen as key to attracting more investment but no draft or details have been presented yet.

In the latest bidding round in 2014, Algeria awarded only four of 31 blocks on offer after a disappointing auction in 2011 as foreign firms balked at the terms.

Algeria was already preparing to exploit shale gas to boost output after failed attempts in the past years due to protests by residents of affected areas over fears of pollution.