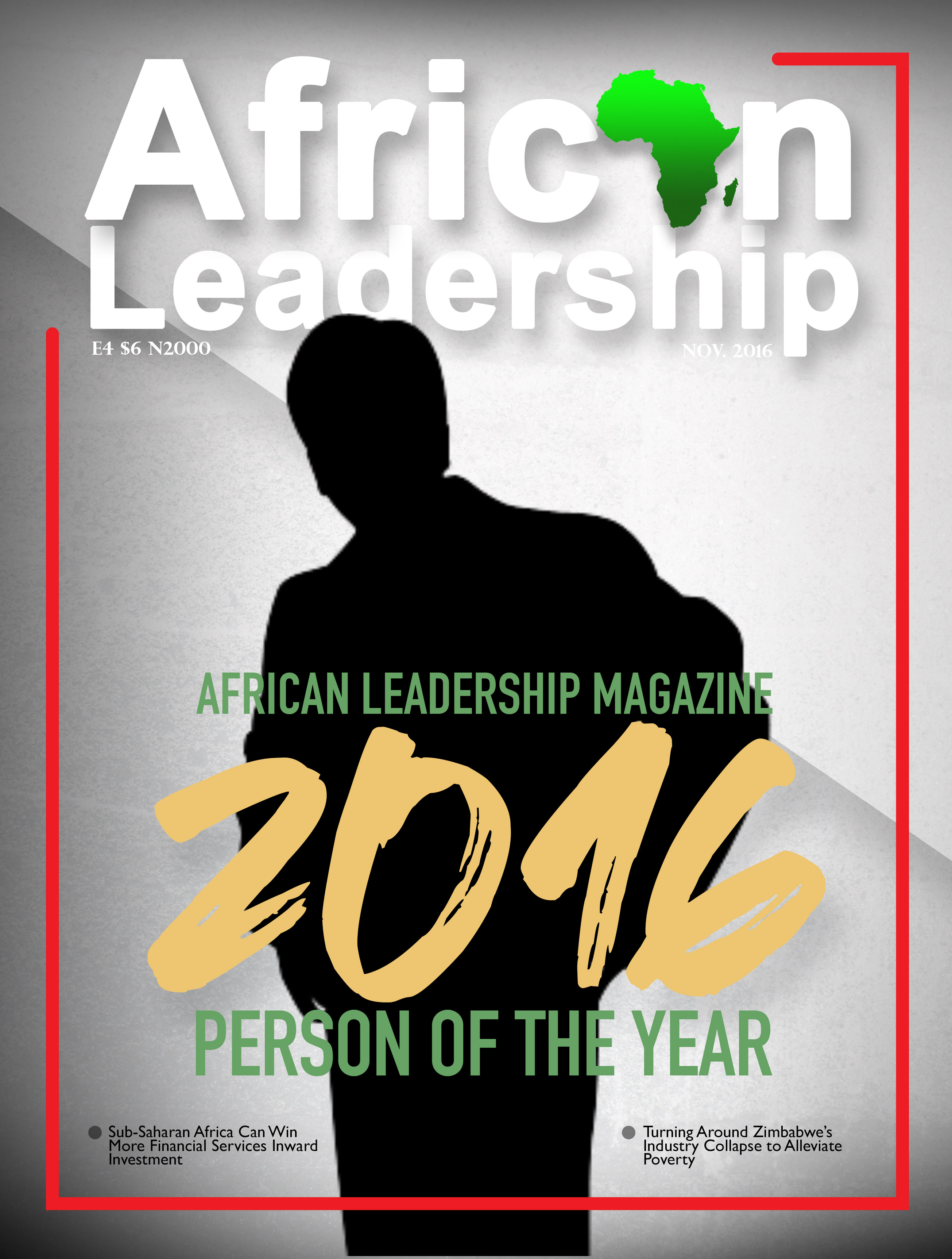 Who will it be? This is the question agitating the mind of millions of Africans and friends of Africa, as the African Leadership magazine UK, prepares to announce the 2016 African Leadership Magazine Person of the Year, from a shortlist of 8 distinguished Africans that made the finalist for this edition.

In keeping with our mandate of presenting the sides of the continent, which hardly finds placement on the global stage, and celebrating exemplary leadership and individuals who have contributed in shaping the global perception of the African continent; African Leadership Magazine Uk, is glad to announce that voting has opened for the 2016 African Leadership Magazine Person of the Year.

The Publisher of the Magazine, Dr. Ken Giami, while unveiling the shortlist, maintained that, like in previous years, selecting a shortlist out of the numerous Africans nominated was quite a herculean task. In his words, “this year recorded the highest number of nomination from Africans, making our job much more difficult.” Dr. Giami also added that, ” African leaders have become unstoppable, refusing to be slowed down by any form of distraction, rather choosing to see every disadvantage as a springboard and tonic for advancement”.

The African Leadership Magazine Person of the Year, is an annual award reserved for one distinguished African, who is considered to have blazed the trail in the year under review. A shortlist of nominees are selected from survey conducted via our online and offline platforms, which is then forwarded to the selection committee and the editorial board for final consideration, selection and approval.

The winner of the 2016 Person of the Year would be announced on Tuesday 26th January, 2017, by 2.00pm Central African time, and would be formally decorated with the prestigious medal during the International Forum on African Leadership, billed to hold in Davos, Switzerland on the 8 February 2017.  The Forum would also be used to honor selected African business, political and diplomatic leaders, whose commitment to excellence has been impressive.

Since its maiden edition, African Leadership Magazine has grown to become a leading pan-African flagship leadership-focused publication read by over 480, 000 targeted international investors, business executives, government policy makers and multilateral agencies across Africa, the Middle East and Asia, Europe and the US. It is distributed at major international and African Leadership events around the world. The magazine has over 570,000 fans on facebook and a virile readership on other social media. It is a niche and unbiased African voice born out of a desire to ameliorate the lot of Africans by focusing on individuals and corporate bodies that are known for their legacy-based approach to leadership. We believe in building sustainable leadership in Africa through exchange of ideas in tandem with global best practices. The magazine shall continually seek to herald the dawn of a new Africa as the continent of promise and global leadership, championed by people of integrity and resilience who are rising from the challenges of an unpleasant past; thereby preserving a legacy for future generations of our people.