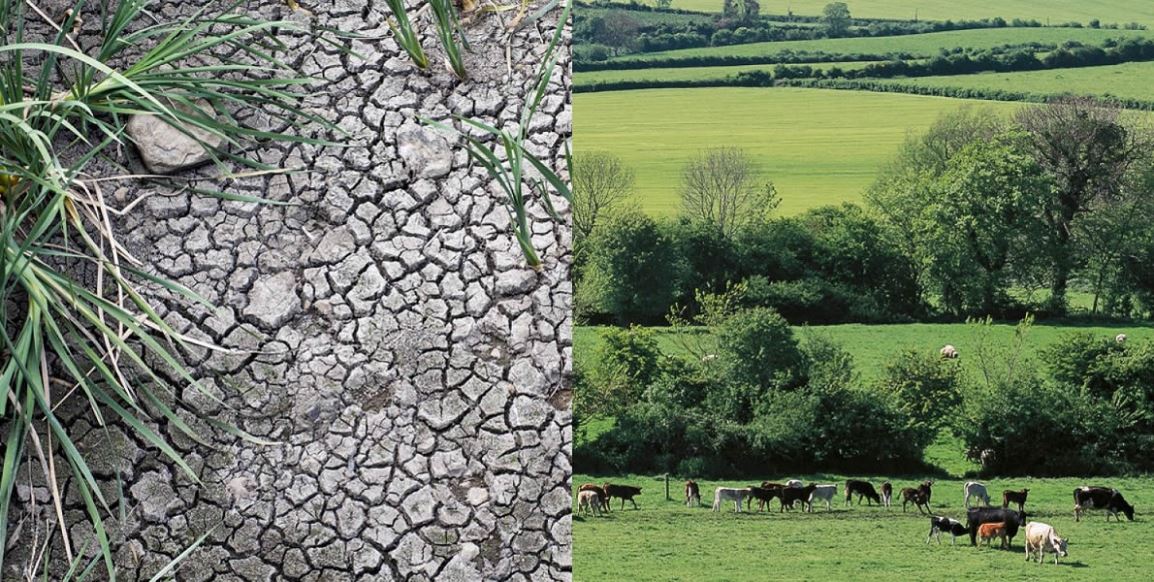 The European Union and the Angolan Government have agreed to work on a project that will combat drought and food insecurity in some provinces of the country.

The targeted provinces are Cunene, Namibe and Huíla who have been the most affected areas of these natural phenomenon.

Based on the agreement, the European Union-funded programme will run until 2022, working to “Strengthening Resilience, Food Security and Nutrition” (Fresan) in those mentioned provinces.

FRESAN, will focus on combating drought, livestock farming, production of cereals, vegetable and other agricultural products.

According to Danilo Barbero, the Agricultural project manager of the European Union delegation, who revealed this information to the press, he affirmed that the project is aimed at increasing resilience in drought-affected communities.

“When there is a drought, we cannot shake hands, but we need to do something to support communities through better use of water,” said the manager.

To this end, an Angolan technical team and the Portuguese cooperation agency for agriculture, environment and risk prevention and natural disasters will start a project soon in the indicated regions.

The six-month start-up phase will serve to identify the communities where the field school will be set up and other revenue-generating activities and to benefit communities in revenue collection.

The Angolan government has invested over USD 1.5 million in agricultural projects and high values in agribusiness projects, but the results are not yet very significant, according to engineer Fernando Macedo.