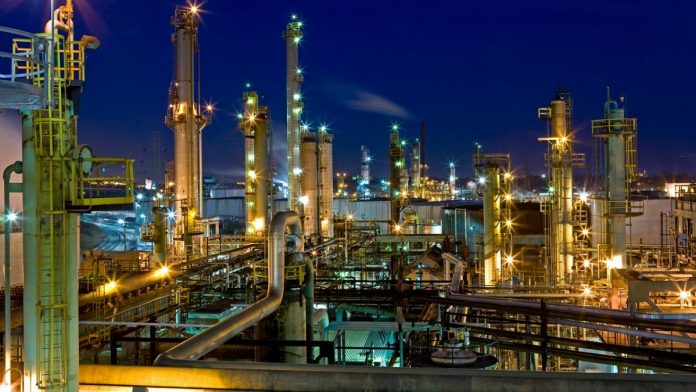 Angola presented on Wednesday proposals for oil investments, launching an international tender for the exploitation of the marine basins of Namibe (south) and Benguela (center).

The National Agency for Oil, Gas and Biofuels (ANPG) presented the initiative, which contemplates a total of 10 blocks in an area of almost 55,400 square kilometers. According to institutional data, these are the first 10 of a minimum of 55 blocks that will be tendered as part of a government strategy for the period 2019-2025, under the responsibility of the ANPG, in its capacity as national concessionaire.

The official opening of the tender, scheduled for Wednesday, was preceded by technical presentations in Luanda, Dubai, Houston and London. Interested companies will have until November 12 to formalize their projects, and it is expected that the first contracts will be signed at the end of April 2020. The head of the ANPG, Paulino Jeronimo, announced in a recent event that block 10 of the Benguela basin and blocks 11, 12, 13, 27, 28, 29, 41, 42 and 43 in Namibe will be put out to public tender.