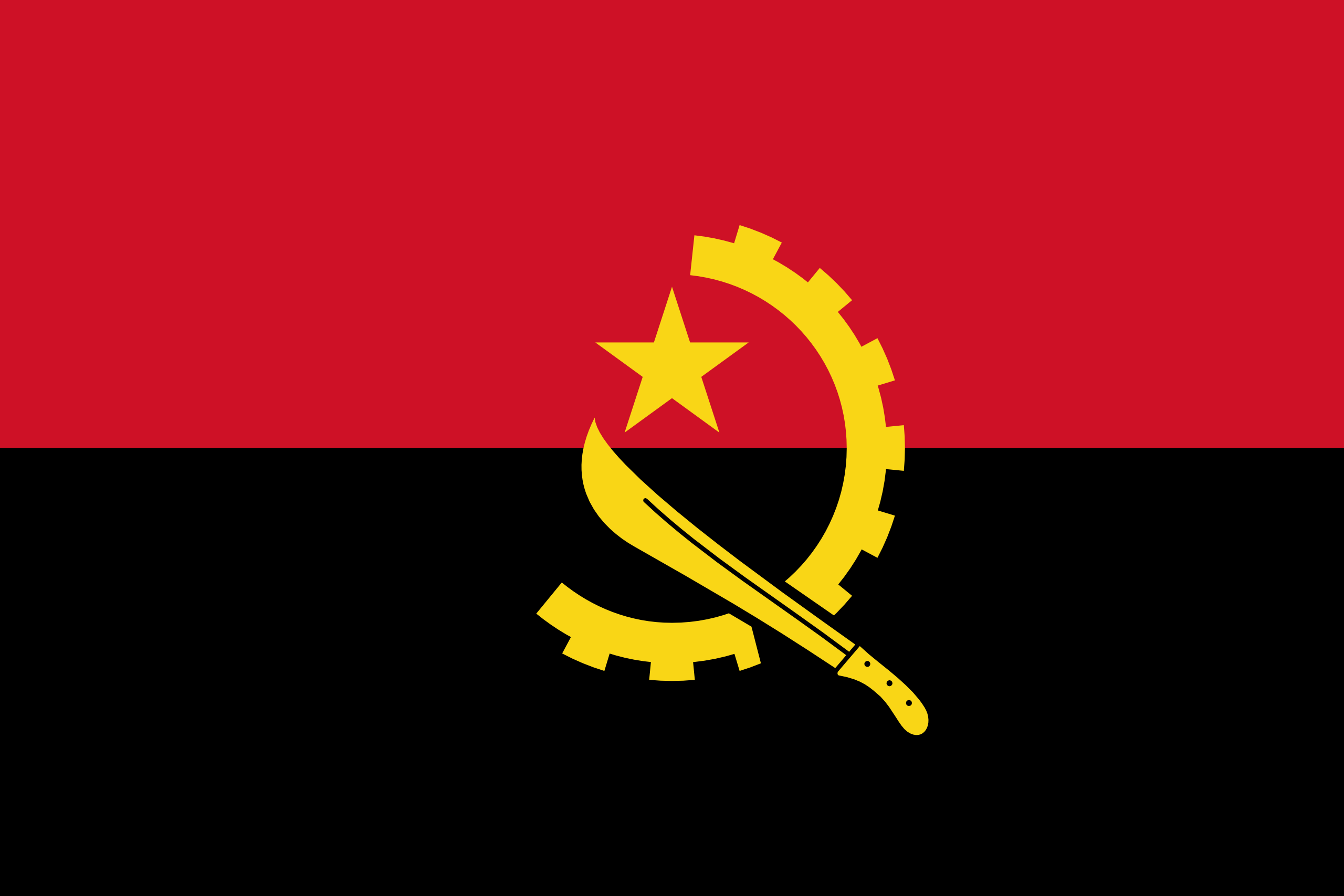 Details of the terms of the financing were not released. The finance ministry did not immediately respond to a request to confirm the information.

China is increasingly flexing its financial muscle in Africa, funding massive infrastructure projects across the continent.

Angola, Africa’s second largest oil producer, is in the process of trying to diversify its economy since a fall in the price of crude in 2014 plunged it into recession. Inflation is running at more than 20 percent per year and at least one in five of workers are jobless.

Lourenço, who took power a year ago after the 38-year rule of Jose Eduardo dos Santos, has promised to oversee an “economic miracle” by opening up the country to foreign investment and prioritising sectors such as agriculture and tourism. So far growth has remained sluggish.

Investors are increasingly concerned by Angola’s growing debt burden, which the government said earlier this year will rise to $77.3 billion, or 70.8 percent of GDP, by the end of 2018. Of that, around $21.5 billion was already owed to China before Lourenço’s visit there.