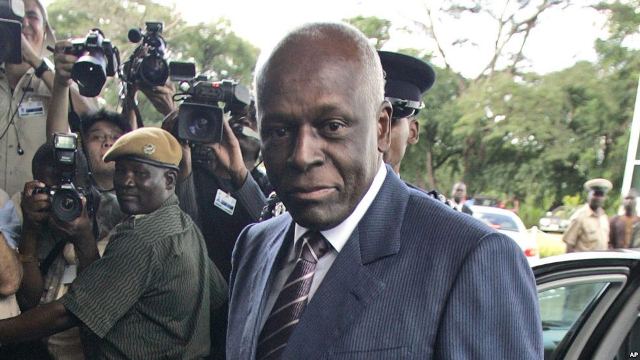 In a cabinet reshuffle, dos Santos also replaced his agriculture minister and dropped the powerful Chief of Staff in the presidency, Edeltrudes da Costa, who was implicated in a recent land eviction.

A statement said Manuel, who was appointed in 2013 and whose term had been due to run to 2017, would be replaced by capital markets commission head Augusto Archer de Sousa Hose, more commonly known as Archer Mangueira.

Over the last two years, Manuel had presided over an economic slump caused by a sharp drop in oil prices that sapped dollar inflows, hammered the kwanza and prompted heavy government borrowing.

The currency was bid at 165/dollar on Monday, according to Thomson Reuters data. On the black market, it has been trading as low as 600.

The weaker currency has seen inflation soar to 35 percent from 10 percent a year ago, forcing the central bank to hike interest rates by 675 basis points since June 2015.

However, it said on Monday it had kept its benchmark rate unchanged at 16 percent at its latest policy meeting.

Before his appointment, 53-year-old Mangueira was President of Angola’s Capital Markets Commission, making him a familiar face to foreign investors, and had recently been brought onto the central committee of the ruling MPLA party.

Diplomats said his promotion was not a major surprise, especially in the wake of the government’s decision in late June to end emergency financing talks, supported by Manuel, with the International Monetary Fund (IMF).

Angola’s economic slump has fueled opposition to dos Santos’ 36-year rule, although the MPLA re-elected him as its leader last month ahead parliamentary elections in 2017.