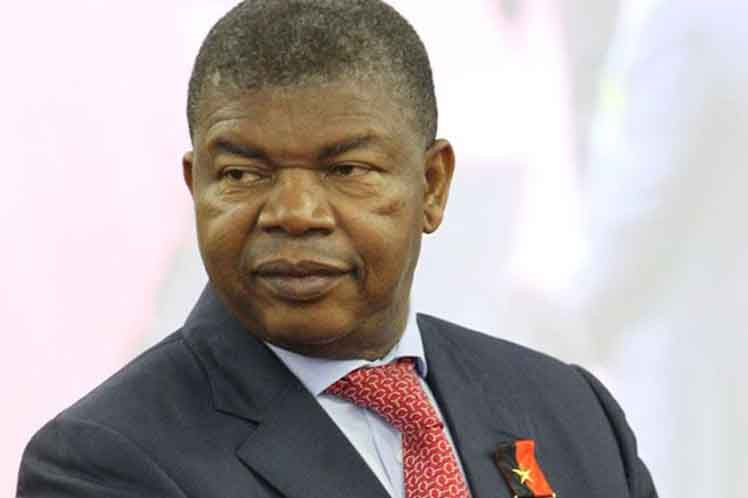 Some 220 entrepreneurs, including more than 150 Germans, are expected to attend the event in the interest of both sides in strengthening existing bilateral cooperation.

The meeting will have six panels, specifically on finance, mineral and oil resources, infrastructure as well as health. Lourenzo, who will also speak with host Chancellor Angela Merkel, traveled with nine cabinet ministers.

The head of state and members of his cabinet are expected to discuss the programs implemented in the country, beside presenting investment opportunities, in a context of economic and financial crisis since the end of 2014.

The program also includes a meeting between the head of state and the Angolan community living here, which, as the embassy reports, is about 6,000 people.

Both countries have a trade exchange of 500 million euros per year, especially by the sale of Angolan crude oil.