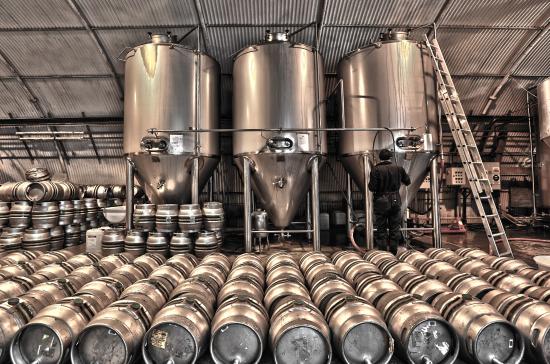 Anheuser-Busch InBev, the world’s biggest brewer, will commence the construction of over two-million hectolitre a year brewery in Mozambique in the second half of 2019, the company’s Africa head revealed on Tuesday.

The Mozambique investment will look to fend off competition from rival Heineken, which is in the middle of building a $100-million brewery in the southern African country.

It also aims to help AB InBev keep pace with demand in a market that saw growth over more than 20% in the first half of this year, Ricardo Tadeu, the company’s Africa zone president told journalists in Johannesburg.

“It’s a reflection of how much we have been adding on the continent, constantly aiming for growth and putting the money where our mouth is,” he said.

Ricardo Tadeu explained that the company was not ready to disclose the size of its investment in the new facility, but added that the land acquired for the project would allow for further expansion of brewing capacity in the future.

AB InBev already brews the 2M and Laurentina brands in Mozambique in another brewery.

Substantial gas reserves discovered off Mozambique’s Indian Ocean coastline more than a decade ago were expected to jumpstart its economy. But progress in setting up the infrastructure to tap them has been glacial, slowing the pace of investment in many sectors.

AB InBev paid about $100-billion to purchase rival SABMiller in 2016, giving it a substantial African presence. It has operations in 15 markets mainly in southern and east Africa, but also Ghana and Nigeria in West Africa.

“We’re very excited about Africa because we have experience in Latin America and Asia. Some people look at Africa and see a lot of volatility, uncertainty. We see opportunity,” said AB InBev CEO Carlos Brito, who was visiting South Africa.

“For us, Africa is definitely the place to be.”