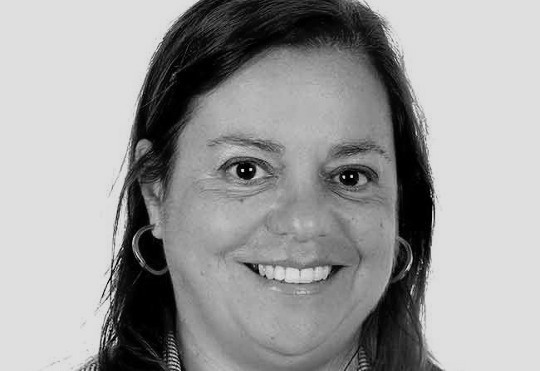 Aurecon, a global engineering and infrastructure advisory company. has appointed Graça Sim-Sim as its Country Manager for Rwanda.

Sim-Sim has spent the more than 10 years as a structure design engineer, and the last 21 years as a team leader, project coordinator and project manager. She joined Aurecon in 2013 as a proposal manager for the African Emerging Regions and quickly started dedicating more of her time to Portuguese-speaking countries in East and West Africa.

Official government statistics show that Rwanda is showing impressive growth. Between 2005 and 2016, Rwandan GDP per capita grew at an annual rate of 5.2%. On the African continent, Ethiopia is the only country to grow faster. According to the Rwandan Government’s 2017/2018 budget, massive infrastructure development will be prioritised in the next financial year to help the country succeed in its goal of reaching middle-income status.

“Rwanda is a priority growth market for Aurecon and Graça’s appointment is the latest step as we continue to align our key people with high growth markets in the region. Her regional market experience, excellent client engagement and deep understanding of the technical elements involved with civil and structural engineering will help accelerate our growth in Rwanda,” says Ferdi Nell, Aurecon Managing Director, Africa.

Some of the significant infrastructure projects that are being prioritised by Rwandan Government include Bugesera International Airport, the upgrading of Kamembe Airport, and improving and sustaining Rwanda’s road network through construction, rehabilitation and maintenance. Aurecon, as part of an international team, has been appointed to provide design review and construction supervision services for the New Bugesera International Airport. Recently, the company was also appointed Rukarara VI HPP Limited to carry out the hydrological study for Rukarara VI Hydropower project.

“I hope to provide new perspectives based on the challenges that many African countries face. I will continue to harness Aurecon’s global expertise and local knowledge to help deliver world-class solutions for Rwanda, as well as leverage the anticipated opportunities arising from evolving sub-markets and economies in the region,” comments Graça.