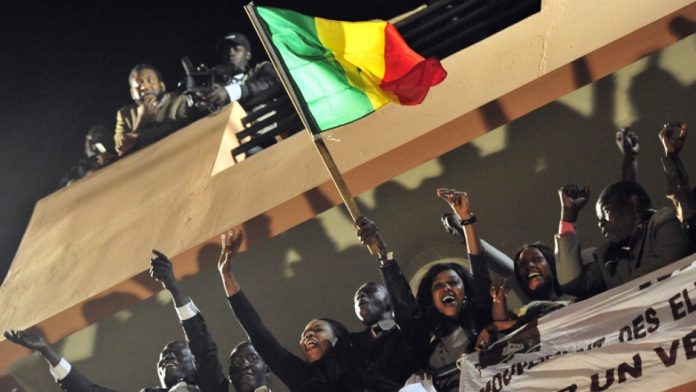 The Senegalese Constitutional Council has published the final list of candidates for the presidential election to be held on February 24. However, Only five contenders are on it, all men: President Macky Sall, running on the platform of his coalition Benno Bokk Yaakar (BBY); Issa Sall of the Party of Unity and Coming Together (PUIR); Ousmane Sonko of the Patriots of Senegal for Work, Ethics and Brotherhood (Pastef); Madické Niang of the Senegalese Democratic Party (PDS); and Idrissa Seck of Rewmi.

Notably absent are Khalifa Sall of the Socialist Party (PS), a former mayor of Dakar who is serving a jail sentence for illicit enrichment, and Karim Wade, son of former President Abdoulaye Wade and the official candidate of the PDS.

Khalifa Sall (no relation to the president) is ineligible because of his conviction, and Mr Wade of the same reason, over a conviction for illicit enrichment in 2015. President Sall subsequently pardoned him and he is currently living in Qatar; he is liable to pay a huge fine should he return to Senegal.

Issa Sall and Mr Sonko are somewhat marginal figures, although the latter’s campaign is interesting for its use of social media and suspicions that he is close to Islamist currents in Senegal.

Mr Niang, a former minister, will pull votes from some PDS supporters, but many others will follow the party leadership’s injunction to boycott. Thus the strongest challenger to the president is Mr Seck.

The two men have much in common: they were born two years apart (Mr Seck is the elder), both joined former President Wade’s PDS, and both served as his prime minister.