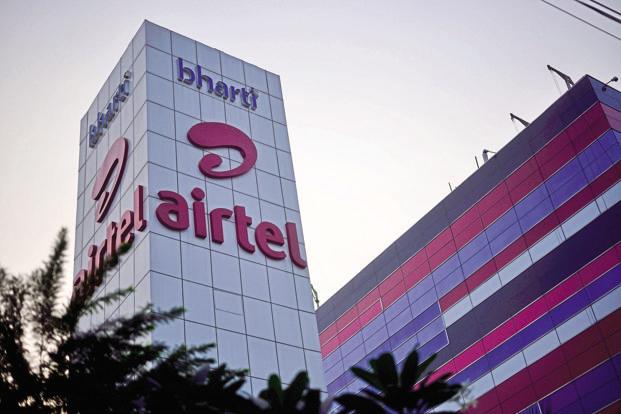 In February Bharti Airtel Ltd said the holding company for its Africa operations was looking at a potential IPO. The appointment of banks for a London listing is a sign the process is progressing.

Bharti Airtel and the banks declined to comment. The company has not given a timeframe for the listing to happen.

The sources declined to comment on the valuation of the Africa operations but the business represents just over a quarter of the revenue of the listed entity, which has a $20 billion market capitalisation.