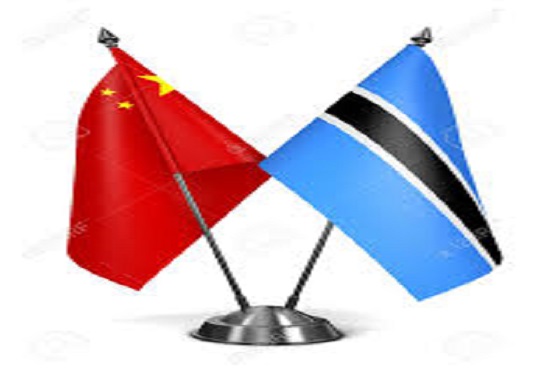 Botswana President Mokgweetsi Masisi said his government is confident that it will establish a lucrative beef market with the People’s Republic of China.

Briefing members of the media upon his arrival from his visit to China and Seychelles, President Masisi highlighted that the proposal to export Botswana beef to China was one of the major talking points during his meeting with his Chinese counterpart President Xi Jingping.

“President Xi advised for the Botswana beef exportation application to be submitted as soon as possible and committed that it will be favourably considered,” said President Masisi. However, President Masisi said there would be veterinary protocols with regards to disease management that government would have to address in order to secure the China market.

President Masisi emphasised the need for more state support for local businesses so as to enable them to produce in bulk and export goods to international markets and take advantage of the bilateral relation that Botswana has cultivated with China and other super powers.

He said efforts were ongoing to assist local private businesses to come up to levels which would enable them to trade on more favourable terms with their counterparts across the world.

Minister of International Affairs and Cooperation, Dr Unity Dow said the visit to China was a milestone achievement which would benefit Botswana as the country continued to establish opportunities that would lead to an increase in direct foreign investment.

She acknowledged the signing of the visa exemption policy agreement through which Chinese diplomats and officials would enter Botswana without any visa requirements, highlighting that the exemption would facilitate trade and investment in Botswana and strengthen bilateral relations between the two countries.

Minister of Investment, Trade and Industry, Ms Bogolo Kenewendo stated that the tour presented an opportunity for the local business community to visit some special Chinese economic zones which Botswana would shortly finalise some partnerships with in order to develop local economic zones.

She said another trip to China was on the pipeline for the import expo where more local businesses would be availed the opportunity to explore the Chinese market.