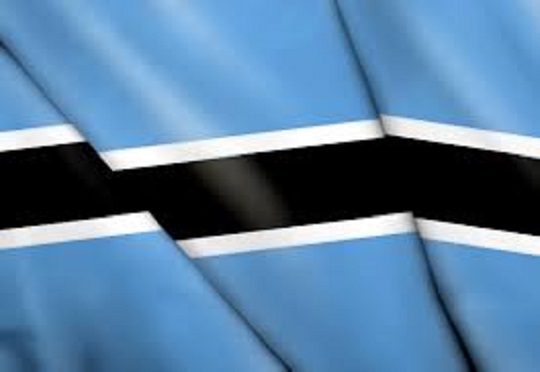 Ngamiland community has been urged to support Nhabe Agricultural Management Association (NAMA) towards the construction of a multi-species community abattoir in Sehithwa.

The association has embarked on a campaign dubbed ‘Motho le Motho Kgomo,’ where the farmers and the community pledge livestock to raise seed funding for the project. In addition, the association organized a fund-raising dinner, where the Assistant Minister of Basic Education, Mr Thato Kwerepe pleaded with the residents to continue making donations to ensure the visionary undertaking was realized, noting that, “If all of us contribute the little we have, it shall surely become something noticeable”.

He said that rearing of cattle was the economic backbone of the district and urged the farmers to come forth for the success of the project, which would ultimately fulfill the aspirations of Ngamiland farmers, especially those who did not take their cattle to other existing abattoirs.

“I am particularly thrilled by the aspect of multi-species abattoir, which means that small stock that is owned largely by lower income families and female-headed households, will ultimately find a market,” he added.
Mr Kwerepe, who is also the MP for Ngami pledged a cow and revealed that the overall positive impacts of the community abattoir should go far beyond employment creation, but should build a bedrock of economic activity that leaves no one behind.

The association established a partnership with UNDP and Ngamiland Sustainable Land Management (SLM) Project which extended support in making the association realize its dream.

UNDP through SLM project had fully sponsored the feasibility study of the abattoir and also organized some bench marking trips for some members of the association.

Mr Kwerepe commended UNDP for coming up with smart and strategic partnerships that contributed towards Botswana realizing the global sustainable development goals citing that there was another partnership between the Ngamiland SLM Project and the Lake Ngami Conservation Trust.

UNDP and the government partnership has, among others, generated nine Global Environmental Finance (GEF) funded projects over the years totaling to over P300 million.

The project, he said, supported and contributed to the National Development Plans as well as the National Vision 2036.

The SLM coordinator, Mr Innocent Magole said NAMA’s dream would be achieved, adding that bench-marking trips locally and internationally has confirmed that the association could successfully operate the abattoir.

He also observed that livestock was a serious industry, which could be an economic driver just like the tourism industry and would uplift farmers’ livelihoods.