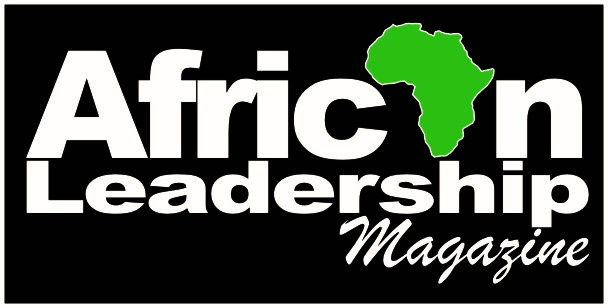 Portsmouth-UK-Wednesday, 30 August 2018:   African Leadership Magazine UK has been unveiled among the top 10 Leadership Magazines & E-zines in the world. The Magazine which has become one of the leading voices in promoting innovation entrepreneurship, and development in Africa, is ranked 4th in the list behind other American and European leadership publication.

The ranking was released by Feedspot, a leading online platform designed to track favourite blogs, news sites, YouTube channels and RSS feeds in one place. The founder, Anuj Agarwal in announcing the top 10 list, stated that the organization used web searches and social media metrics-sorting through thousands of leadership-oriented Magazines available on the web in arriving at the list. In his word, ” These magazines are ranked based on following criteria, Google reputation, and Google search ranking; Influence and popularity on Facebook, Twitter, and other social media sites; Quality and consistency of posts; Feedspot’s editorial team and expert review.”

He, therefore, called on the public to subscribe to these websites because they are actively working to educate, inspire, and empower their readers with frequent updates and high-quality information.

African Leadership magazine’s inclusion in this list, reputed as one of the most comprehensive lists of Best Leadership Magazines on the web, has yet again affirmed the Magazine’s position as a market leader in the Media and publishing industry in Africa. The Magazine and its publisher have been similarly honoured by the Governor of the State of Georgia, Nathan Deal and the former governor if Maryland, Martin O’Malley, for promoting business and leadership between Africa and the United States.

African Leadership Magazine has from inception positioned herself as the Magazine of choice in heralding the dawn of a new continent, built on hope and promise. The magazine focuses on bringing the best of Africa to a global audience, telling the African story from an African perspective; while evolving solutions to peculiar challenges being faced by the continent today.

Since its maiden edition, African Leadership Magazine has grown to become a leading pan-African flagship leadership-focused publication read by over 2,500, 000 Africans weekly, via the various online platforms and monthly via the robust hardcopy distribution strategy.  The magazine is also circulated among targeted international investors, business executives, government policymakers, and multilateral agencies across Africa, the Middle East and Asia, Europe, and the US. It is distributed at major international and African Leadership events around the world.