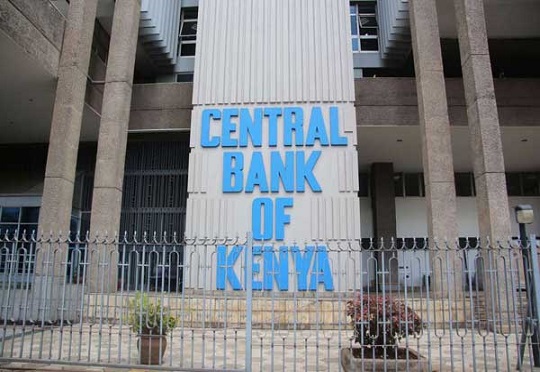 The Central Bank of Kenya (CBK) announced that it has transferred to the Government Consolidated Fund Ksh.800 million as a distribution from CBKs General Reserve Fund (GRF) as at end FY2017 / 18.

This is in accordance with Sections 9 and 51 of the CBK Act, relating to the treatment or CBK’s net annual profits, and following approval by the CBK Board. The transfer (loosely known as “remitting of dividends”) was executed by crediting the Ministry of Finance’s Deposit Account at CBK.

In the context of the Financial Statements 2017/2018, the CBK Board recommended the transfer of Ksh.800 million to the Government Consolidated Fund from the CBK’s GRF.

This was also reported in the published Annual Report and Financial Statements 2017/2018. The CBK Board also considered CBK’s financial needs with the objective of ensuring CBK is well-resourced to deliver on its mandate.

In particular, GRF resources are needed for:

Modernizing CBK’s facilities and infrastructure in keeping with its mandate

The completion of the identified projects will play an important role in CBK’s long-term health and viability, strengthening its operations in line with its responsibilities and changes in the financial sector.

Provision of new generation currency in line with the 2010 Constitution

CBK is mandated to issue new generation currency, with an expected cost of Ksh.15 billion.

CBK’s paid-up capital has remained at Ksh.5 billion since 2009, despite the growth of the financial sector and a commitment in the context of the East African Community to increase it to Ksh.20 billion.