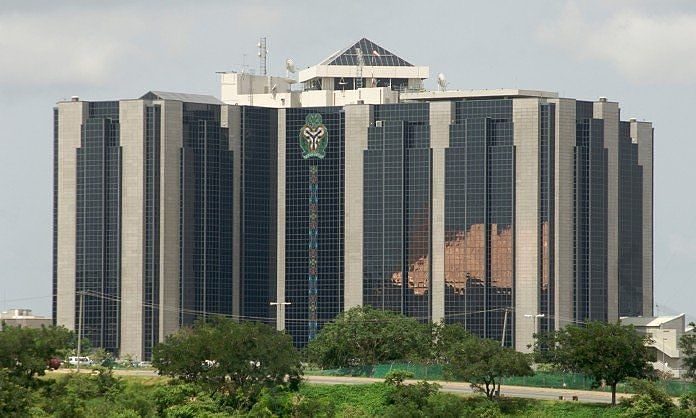 The Central Bank of Nigeria (CBN) has given the Abuja Municipal Area Council (AMAC) a licence to operate a microfinance bank.

The bank, which was commissioned last week by FCT Minister, Muhammed Musa Bello, would afford small-scale business owners opportunity to access loans without collateral and with little or no interest to boost their businesses.

The bank would also support economic empowerment among the less income earning AMAC residents, among other benefits, in line with CBN banking regulatory policy.

The Chairman of Board of Directors, Emmanuel Ohakim, recalled that the idea of the microfinance bank was mooted on June 12, 2017, when AMAC Chairman, Abdulahi Adamu Candido, inaugurated an eight-man implementation committee to source for private investors to liaise with CBN and establish the bank.

He described the microfinance bank as a dream come true and at a time the United Nations Sustainable Development Goals (SDGs) had taken a firm resolve to fight hunger and poverty in the land.

The institution comprises seasoned professionals drawn from both the public and private sectors.

Nzegwu Michael is designated the CEO of the board that comprises Henry Opara, Steve Nwadiuko, Musa Dauda, Candido and Dr Helen Jekele.

Candido, who lauded the experience of Ohakim to the project, assured that the microfinance bank would be run purely as an independent financial institution that is devoid of political interference, adding the projection is to have branches across the council for closer financial services.

He also acknowledged the CBN for its unflinching support in facilitating the process of certification of AMAC micro bank and for giving its approval to commence operation.

“We acknowledge the belief of our stakeholders in this project and assure of the safety of their money because all necessary steps pertaining to regulatory and supervisory guidelines pertaining for micro-finance bank in Nigeria have been followed,” Candido said.