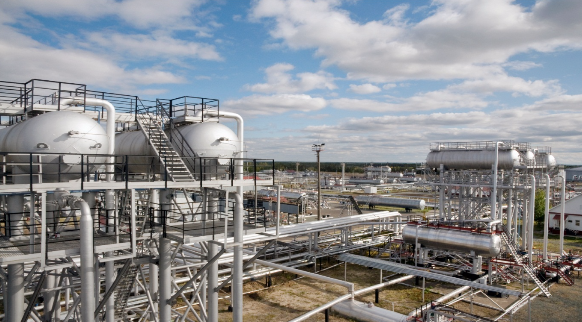 The AfDB‘s Vice President for Power, Energy, Climate Change and Green Growth, Mr. Amadou Hott, recently visited the Chadian President, Mr. Idriss Déby Itno, to discuss the commencement of some development projects in Chad which AFDB is set to finance.

The meeting was based on an earlier meeting held in N’Djamena, the Chadian capital, between the President of Chad and the president of AFDB in February 2017.

Projects to be handled include the construction of a 32 megawatts solar plant in N’Djamena which AFDB has given their words to take full responsibility.

Asides the solar plant project, AFDB will also support the financing of the electrical interconnection project between Chad and Cameroon, and the rehabilitation of the current National Electricity Company (SNE) plant.

The two parties have agreed to have more engagements geared towards developing other areas.